Pinilla: Blue Blue has to pay a little over 460 million pesos to compensate the attacker for "unjustified firing" 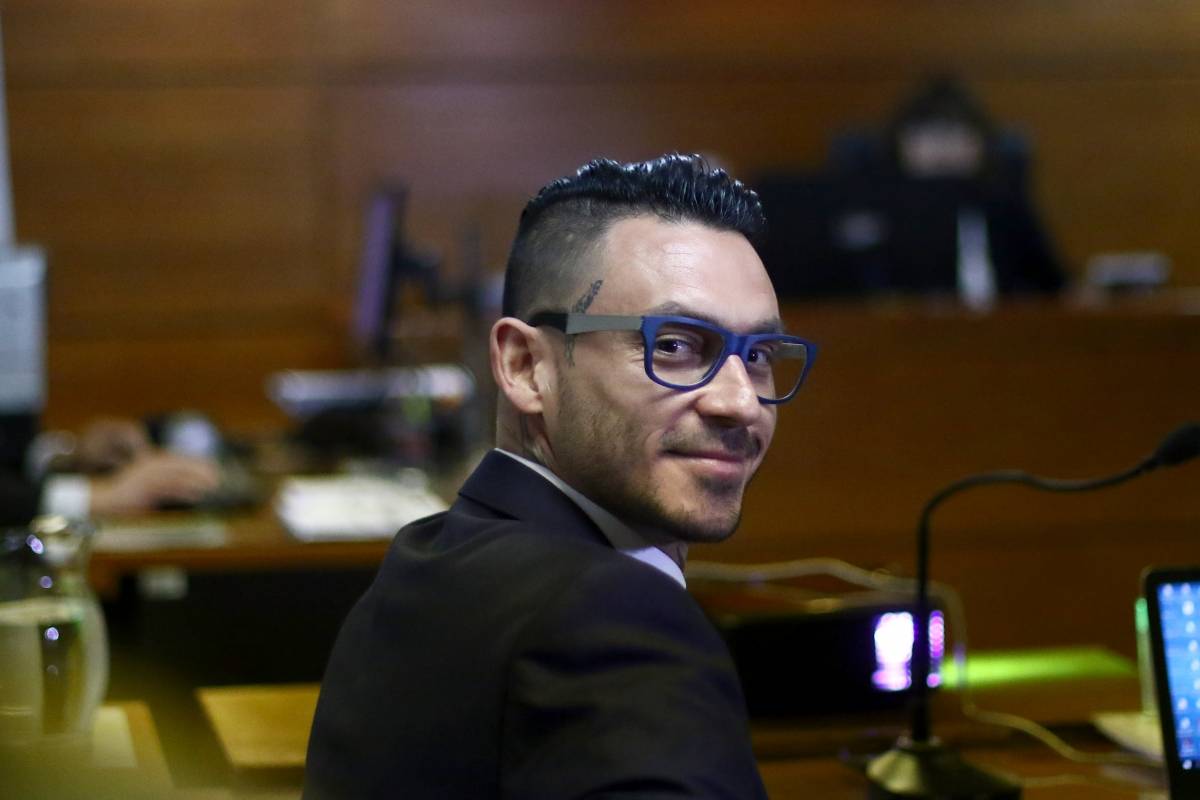 Finally the telescope between Universidad de Chile and Mauricio Pinilla ends. The San Miguel Labor Court ruled the payment of over 460 million pesos by Azul Azul to the front, after his bullying outbreak, which took place in June, which resulted in a request for unjustified dismissal.

In its resolution, the court found that Azul Azul violated Maurisi Pinilla's rights and also indicated that "with the oral dismissal that took place on July 31, 2018 at a press conference, which prevented the freedom of action of the applicant since since 7 November 2018 he was still registered as a player in his composition, preventing even the possibility for materializing new employments with other sports clubs ", in connection with the failed arrival in the Atlas of Mexico.

In addition, the report adds the announcement of the player's dismissal, made through a press conference, "It affected the honor of the actor, with the publication of the mandate of their employment, which otherwise has no formalities provided for in Article 162 of the Law on Labor Relations."

Pinilla and his attorney, Alejandro Carriz, also asked for right-to-right classes for Azul Azul's board members and Sport Law for sports manager Ronald Fuentes and lawyer Azul Azul Jose Joaquin Lasso. which was finally dismissed by the Court.

However, the verdict may be appealed by the concessionaire of U, before the Court of Appeal, so eventually there may be changes.

And what did the plaintiff say?

The former blue raider briefly spoke to her Twitter about this situation: "Justice comes down with humility!" He wrote this afternoon. And from Sifup, applauded with a favorable decision of the player.

This was always a matter of honor. Thanks to those who supported me … and above all # AguántelaU

And finally @ pinigol51 he won the trial @udechile From the very beginning we believed in the player and defended his freedom of work. Today justice gives the cause of who has always been before, without lies or deceit. United players, always ?? https://t.co/ZUW5ynrY2K pic.twitter.com/1kYepl0hjy