Pinera defended the gradual decarbonization: we can not stay in the dark 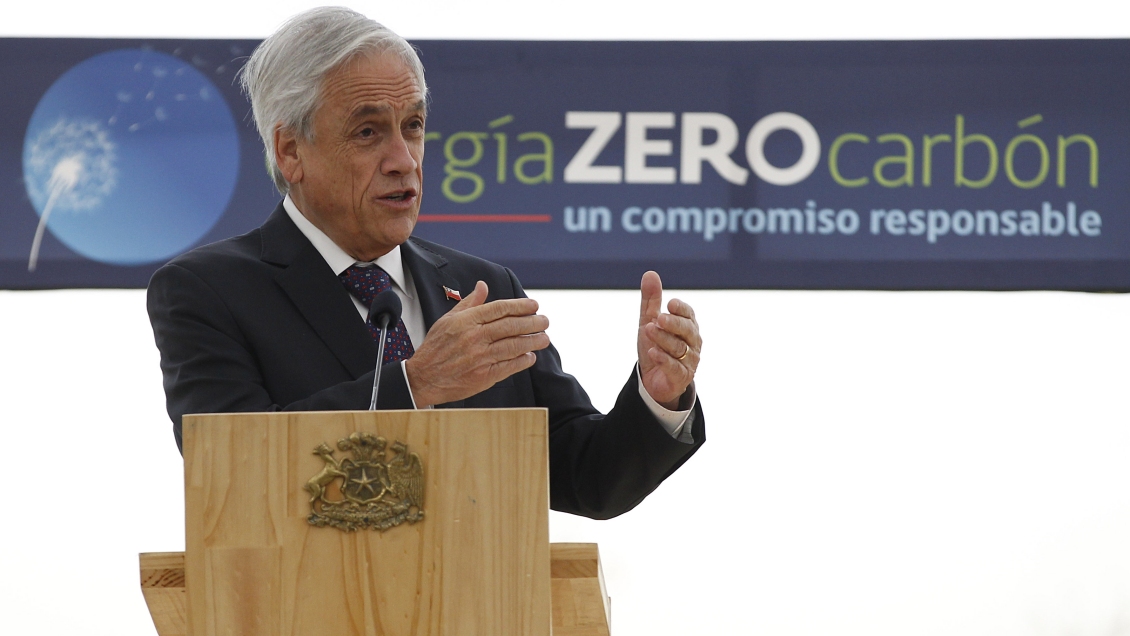 On President Sebastian Pinera On Wednesday, he defended the progress of a plan announced by his government to close all thermal power plants by 2040.

Civic organizations and lawmakers challenged the initiative, considering it as somewhat ambitious, "outrageous" and "insufficient deadlines".

However, he said: "We can not take power plants and leave the ground in the dark. We must be sure that when we take out a factory, there will be another source of clean energy which will provide the electricity they need for families, "he explained.

"Something else is happening," the president added, "thermoelectric power plants are close to consumers, while the new energies of the sun and the wind are located where the sun is and where the wind is, and consequently they need to build transmission lines, so that the energy generated in places where there is high radiation from the sun or the high wind intensity reaches where the Chileans are. "

On The plan for carbon zero energy Look for it By 2024, eight factories will complete their operations.

The units that will leave the system are located in the municipalities of Iquique, Tokopila, Puchunkavi and Coronel and represent 19 per cent of the installed facilities in the land of coal plants.