Paul McCartney returns to the National Stadium in 2019 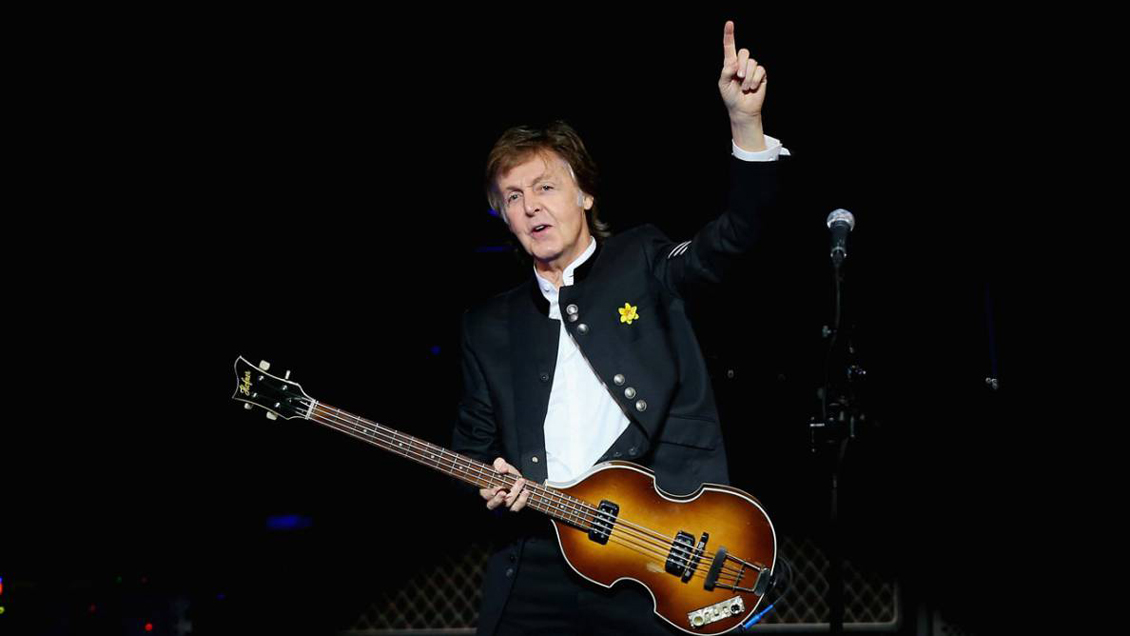 Last week, the Brazilian media Oh Globo he assured it Paul McCartney I visited South America in March 2019, with a tour that included Brazil, Argentina and Chile.

As reported Mercury, that tour is a reality, because the former Beatles will perform at the National Stadium in Santiago on a date to be fixed from March 20 to March 23, 2019.

The Briton will return to the country by his "Freshen Up Tour", a tour with which, in addition to considering his extensive career, he is promoting his brand new album "Egyptian Station".

At the moment, "Hey Jude" voice show is not awarded by any local production company, so there is no information about ticket sales.