Parliamentarians have ratified prosecutor Raul Guzman as Secretary of the Senate 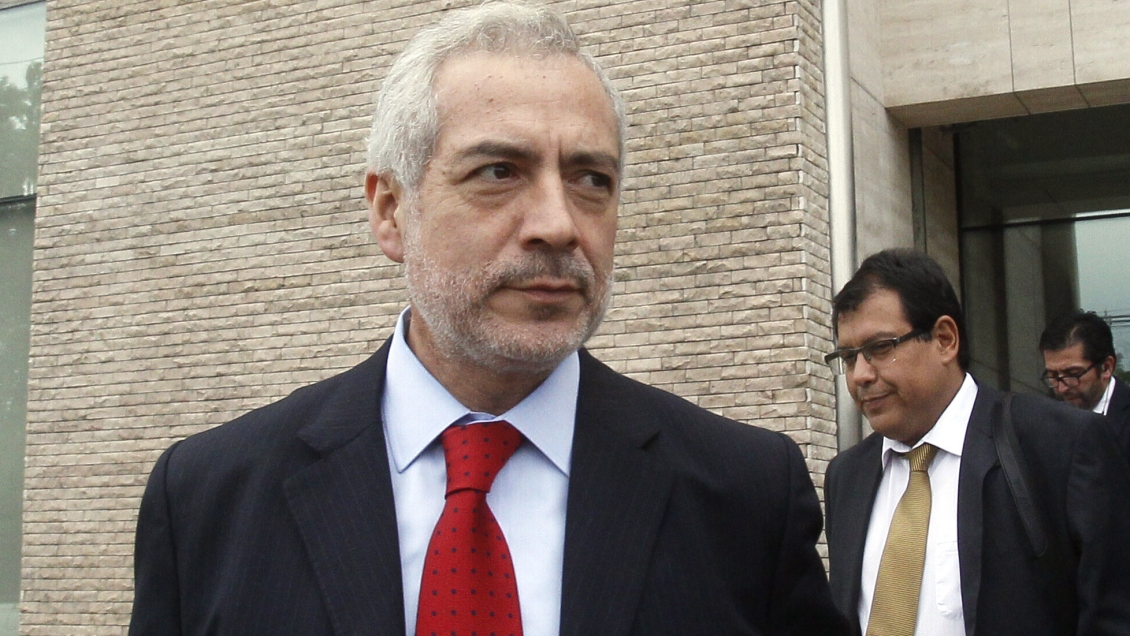 Senators they have ratified Attorney General Raul Guzman as the secretary of the corporation, as suggested by the table headed by Senator Jaime Quintana.

Your nomination it was confirmed by 30 votes in favor, four against and seven abstentions.

The name Guzman, which appeared as an option in accordance with the Commission's Internal Reassurance agreement after listening to four candidates, generated several criticisms precisely because of the position he currently holds – the head of the South Metropolitan Prosecutor's Office – which he will soon leave.

Senator Quintana reaffirmed Gusman's ratification as Secretary of the Senate.

Raul Guzman confirmed it as a new general sec after a public and transparent match. He has an undisturbed job and academic background and will receive a 15% fee lower than the current one after the changes we suggested. Good news for him @Senado_Chile.

Among the issues that emerged were the questions of the Senate Professional Secretaries Association, considered it "inconvenient" and by the Association of Civil Servants of the Southern Metropolitan Prosecutor's Office, which said that "it can generate a crisis of confidence".

Other criticisms refer to the high salary for this position, which amounts to 16 million pesos, although Senator Quintana has said that this salary will be reduced by 15 percent due to the modifications promoted by the board.

Osandon: His salary will be reduced

In this line, Senator Manuel Jose Osandone (RN), who said one of the first demands he should pass on to the new Secretary-General is that his salary will be reduced.

"The first signal I call the senators is that we are telling the new Secretary General – if he wins – that he will cut his wage to a senator's salary, which is a huge salary, it is a millionaire salary," Osandon said, who abstained from the vote .

Meanwhile, the DC Senator, Jorge Pisaro, referred to questions from representatives of the Senate Secretariat to select a person from the outside, avoiding giving the opportunity to a career worker.

"Just as functionaries have full legitimacy to say that" I want them to be ours, "when they had the opportunity and were provided with tools, they were not able to do so," the legislator said.

"Look at the interviews of the Senate candidates and they will realize that what I am saying about the deep crisis in which this institution is inside the Senate staff … is the possibility of seeking a person from outside of her relies on the reality that the Senate is living "added the parliamentary.

Gillier: This is done correctly

In return, an independent senator Alejandro Gillier He based his vote in favor of prosecutor Guzman.

"I think there are times to listen to the gallery, but here is the dignity of the National Congress, this is done correctly, I never thought about the name, I did not intervene, I admit, I believe and I told the previous Senate President (Carlos Montes) and the new President (Jaime Quintana) that he would support the agreement that was adopted between the different sectors and I was hopefully unanimous "he said.