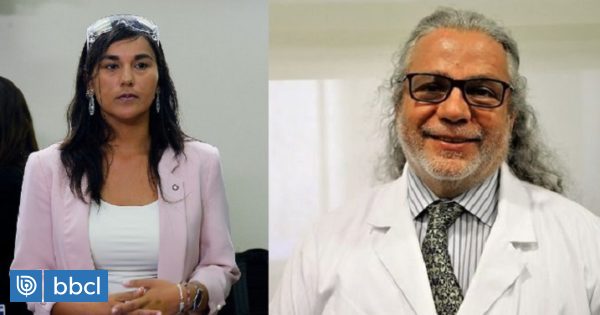 The information is from Diego Munoz

The list of members called “More Doctors” was announced this morning, who will compete with the current board, led by Dr. Iskia Sitses, in the elections of the Medical College that will be held between December 10 and 13.

One of the basic principles of candidacy on the list is the creation of a series of norms that prohibit the politicization of COLMED, so that it is not used as a political tool. This was commented by Dr. Renato Akusha, candidate for president of the Medical College for the list “More doctors”.

According to its members, the list also aims to reduce membership fees and strongly support foreign doctors wishing to join, while providing the union with greater transparency in financial management.

In addition to Dr. Renato Akunja, who is a pediatric surgeon at the Alemanna Clinic, the rest of the candidacy consists of Dr. ваlvaro Lancakeo for Vice President, Dr. Carla Sako in the State Treasury, Dr. German Zvalos in the Secretary General and Dr. Ana Velozo as Prose Secretary.