One walk or farce? Mayweather threw the champion of the Japanese kickboxer 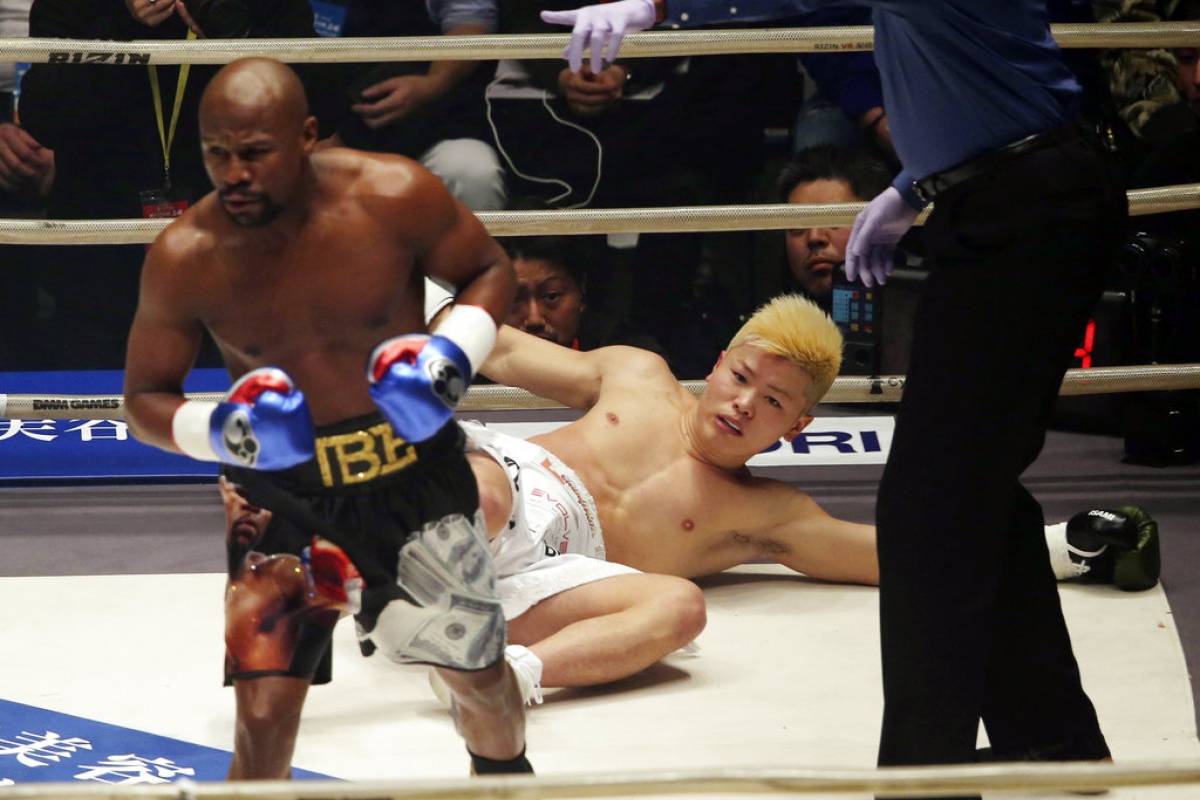 It took less than three minutes for Floyd Mayweather to kick the Japanese kickboxing Tenshin Nasuka three times in the uneven New Year.

Nacukava's father threw the towel after 140 seconds from the first round on Monday, while his 20-year-old son bravely staggered across the ring, trying to stand up. 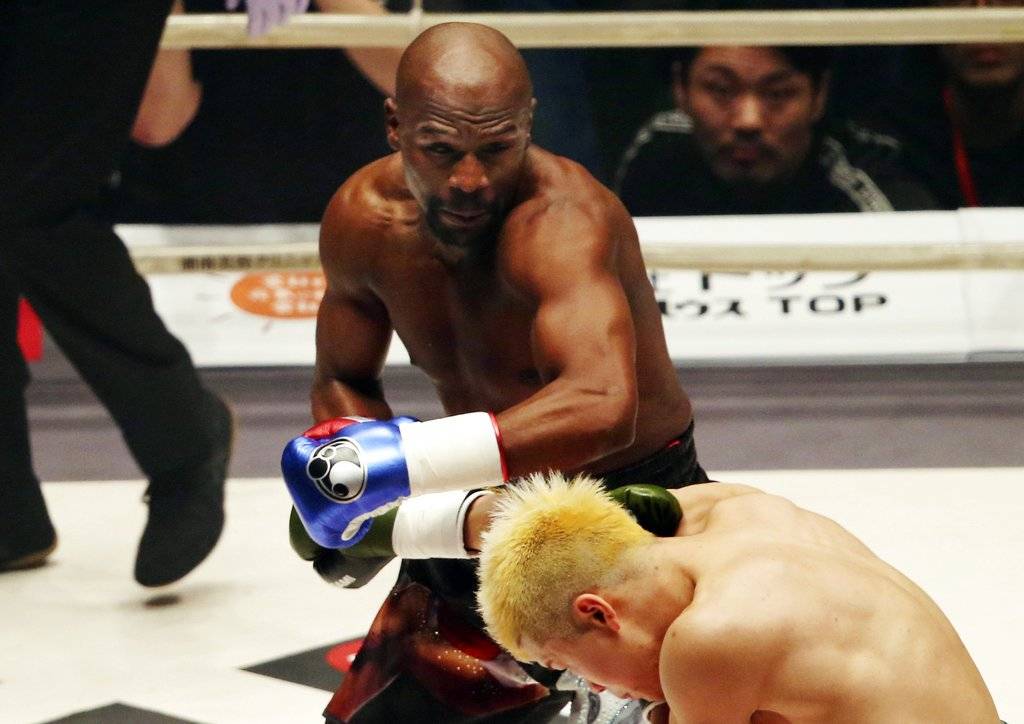 It was a quick and convincing win for the 41-year-old boxer. Mayweather looked good after winning, embracing Nasukawa's shake and called him "still an excellent champion." However, Nasskava could barely connect the shot with a much more experienced opponent.

The rules of the three round-ups – organized by the Federation to Fight Rizin and held at the Super Arena in Saitama, outside of Tokyo – did not allow kicks or an official number of judges. 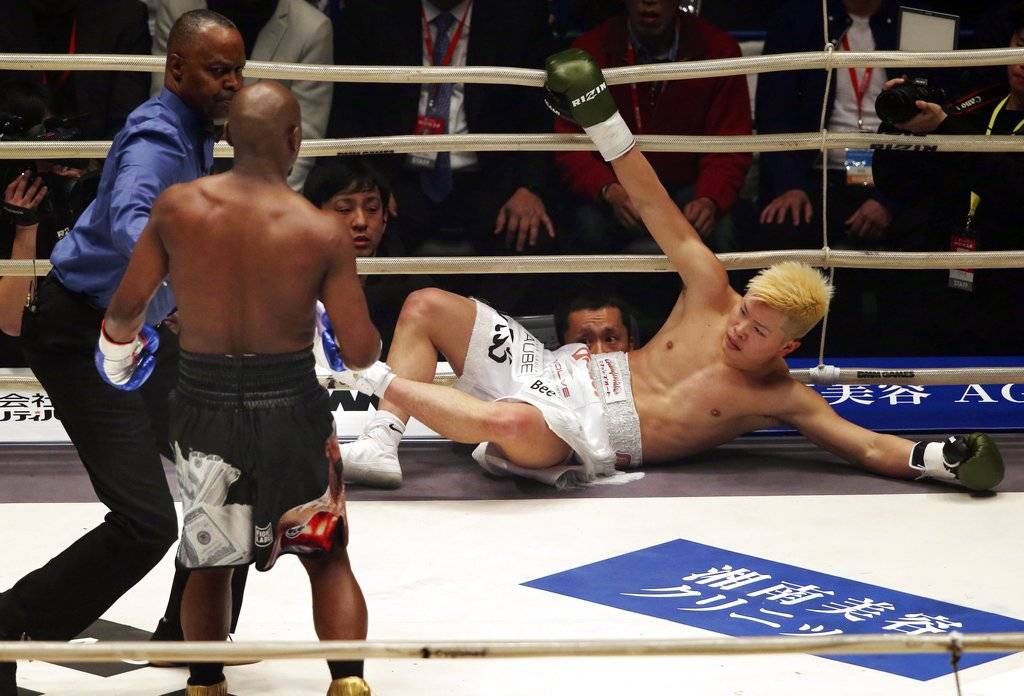 The American won all of his 50 professional fights, while Nasuka has an undefeated record in kick-boxing and mixed martial arts.

"It's all fun," Mayweather told reporters after the match, praising Nasuka as a "hungry young lion".
Mayweather-Nasuka's culmination culminated in more than a dozen competitions, broadcast from the FIY for payment, but not in the United States. Fuji TV was in charge of transmitting the event in Japan. 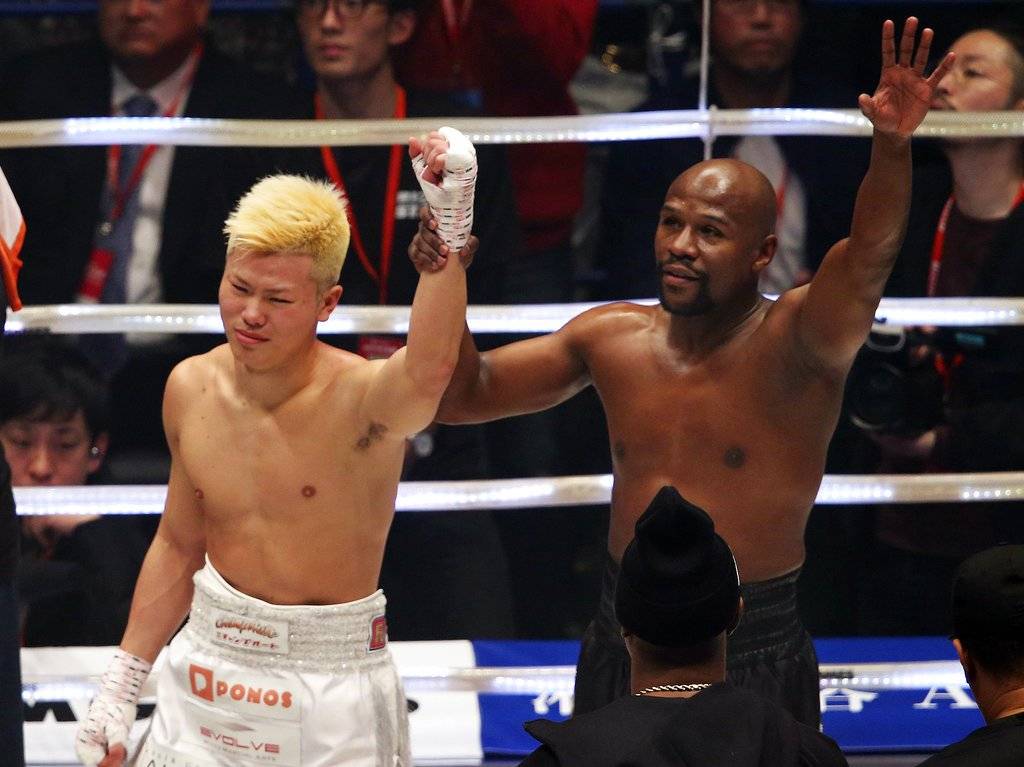 Mayweather, who had not fought since his victory over UFC star Connor McGregor more than a year ago, said he retired and traveled to Tokyo to give the young boxer a Nascak's attempt.

"I told Tenshin to" hold my head, "Mayweather said.