On “The Crown”: “Hidden Truths” will jump 25 years and add actors for adult versions of characters 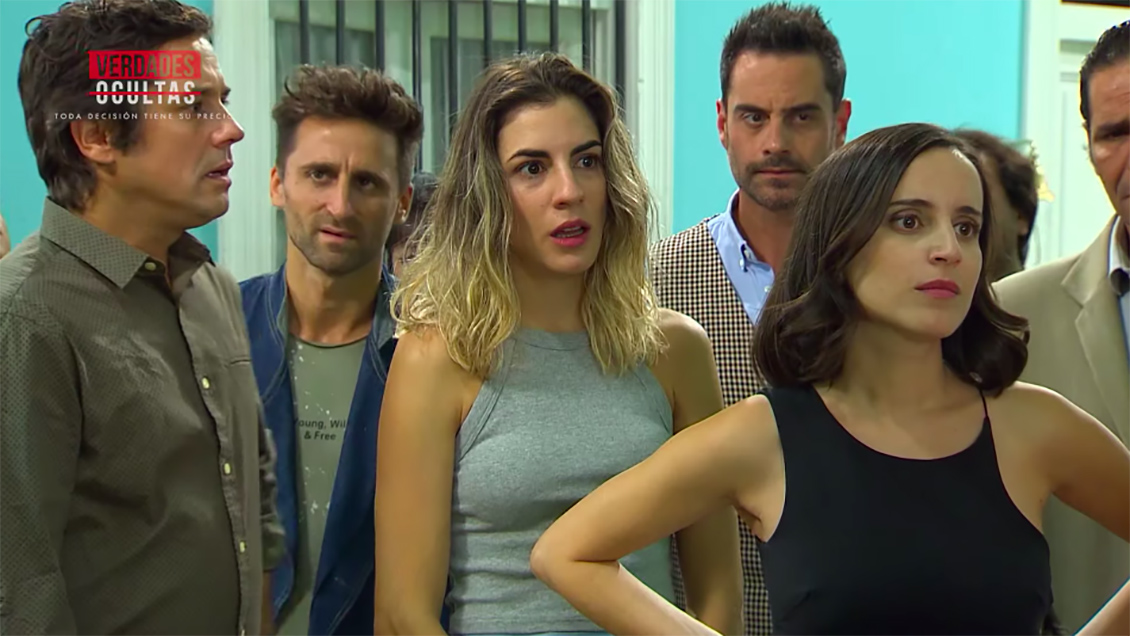 With three years on the air, “Hidden truths” from Mega will remain on screen, but with a plot that will have a twist in the coming weeks: Movee has moved forward 25 years, and his team will have new actors demonstrating the time of some characters.

This leap in time does not mean that time is really advancing. “In this television series, we use a narrative resource called the ‘floating action line.’ That is, time is in the service of the story and the characters, regardless of the year. This opens up the possibility of being able to jump for 25 years, but that aging characters continue to unfold in the world we know todaysaid Carlos Opporto, script manager, to Mercury.

Faced with this panorama, it is known for now that Felipe Castro will run the main version of Diego, is currently in charge of Christian Ariagada. The others that are added are Christian Campos, Catalina Guerra, Alejandra Fosalba and Solange Lackington.

In addition, the soap opera will not remove the main actors, but those will keep it as an adult version of the current children’s plot. That is to say, Camila Hirana (“Rocio”), Carmen Zabala (“Agustina”) and Matthias Oviedo (“Thomas”) will play those child characters of today and that they would be 25 years old. In the case of Carlos Diaz (“Pablo”), he will interpret his future version thanks to the make-up.