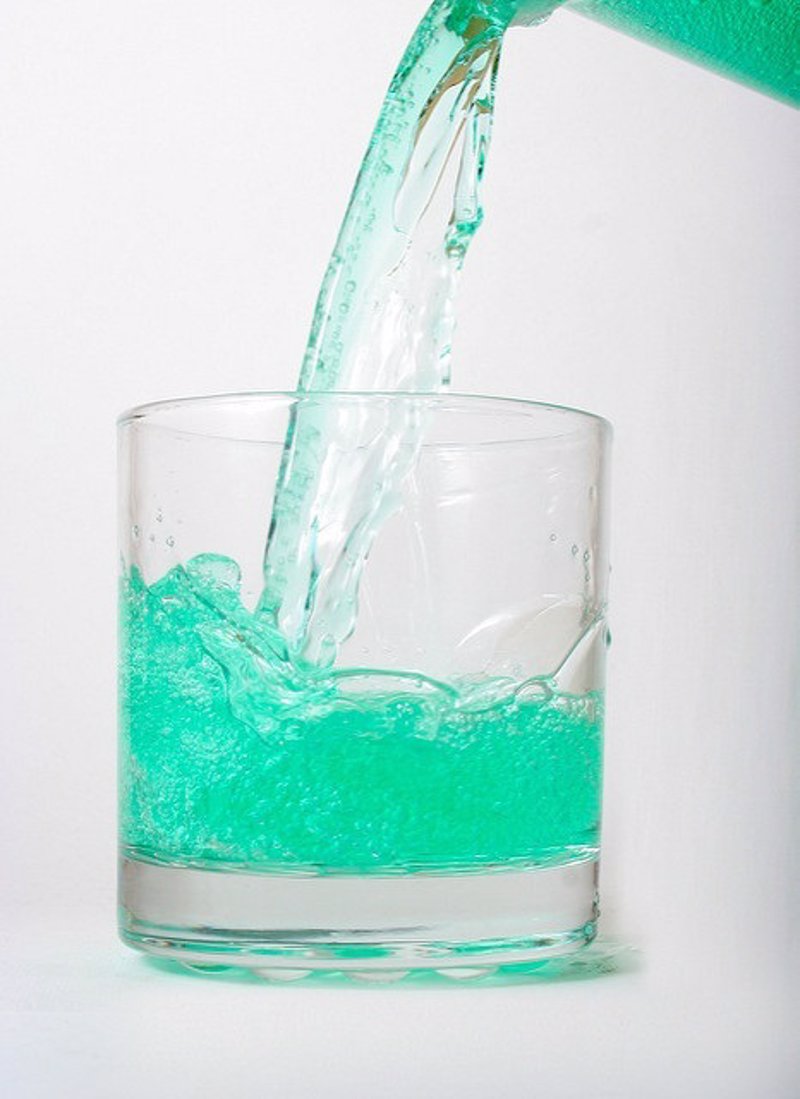 Dipping of the mouth containing diphenhydidine, lidocaine and antacids significantly reduced the pain of oral mucositis, the type of urine ulcer, in patients receiving radiotherapy for head and neck cancer compared to placebo. These are Phase III findings, a randomized, double-blind, placebo-controlled study led by Robert Miller, an oncologist at the Mayo Clinic (USA).

In an article in the Journal of the American Medical Association, Miller and his colleagues studied 275 patients between November 2014 and May 2016. They found that pain associated with oral mucositis was significantly lower after excretion with doxepin and urinary rinsings against placebo. They also found that both doxycin and rinsing of the mouth were well submitted by patients.

"Our group has already published a study in 2012 which shows that oral rinsing with doxepin reduces the pain associated with oral mucositis compared to placebo, but there have been no large randomized controlled trials that have studied the potential benefits of magical mouthwash," explains Miller. the relevance of this new research to confirm previous results.

Co-author Terence Sio recalls that radiation therapy can cause wounds in the mouth because it is "designed to kill fast-growing cells, such as cancer cells." "Unfortunately, healthy cells in the mouth also divide and grow rapidly and can be damaged during radiation therapy, which can cause discomfort and we are happy to identify a proven method to help treat the discomfort of this side effect ". concludes.