Moreno and Katrilanka: "No one can pretend to solve in a matter of months for centuries" 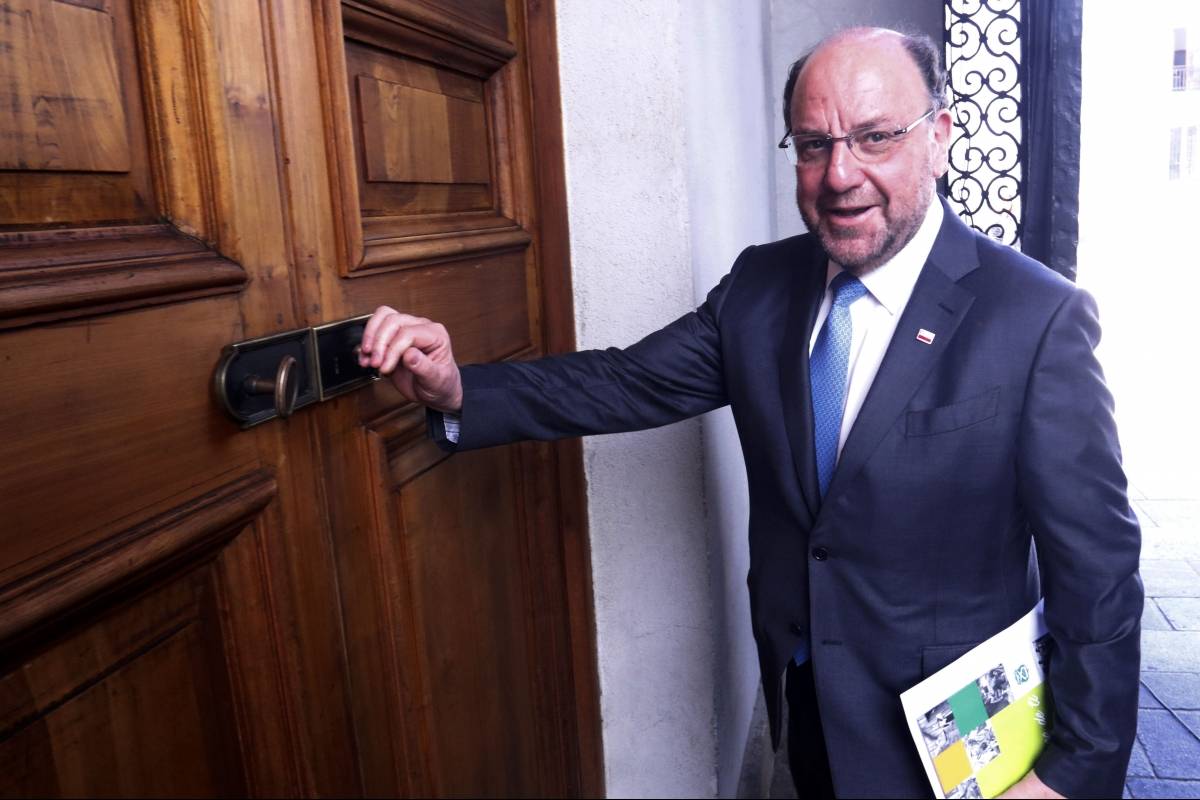 After the death of comunero Camilo Catrillanca, Minister Alfredo Moreno was the one who traveled most in the conflict area in Mapuche. The head of social development said that this is the fact that he most lamented during his term.

In an interview with El Mercurio, he stressed the quick reaction of the government at a complex moment. "Of course there is a failure and I would like to have no, but no one can claim to solve a problem for decades or centuries in a few months, but it is important that we are on the right track," he said.

For Moreno, the death of Catrillanca meant a serious blow to the policies it carried out in the area, and a deep sorrow for what happened.

"We are working so that things do not happen as happened to Camilo Katrilanka and his family, his community and the people they love."

For Moreno it is necessary to restore confidence in order to move forward. "The basic problem in the region is mistrust, between the people and the state, the road we followed accurately suggests that there is political will."

Consulting with a possible presidential candidacy, as many polls pointed to that position, the minister of social development pointed out that "I have never been a candidate for anything, I am not a candidate, nor will I be a candidate."