Microsoft will silence Cortana in the installation of Windows 10, so administrators will not become crazy 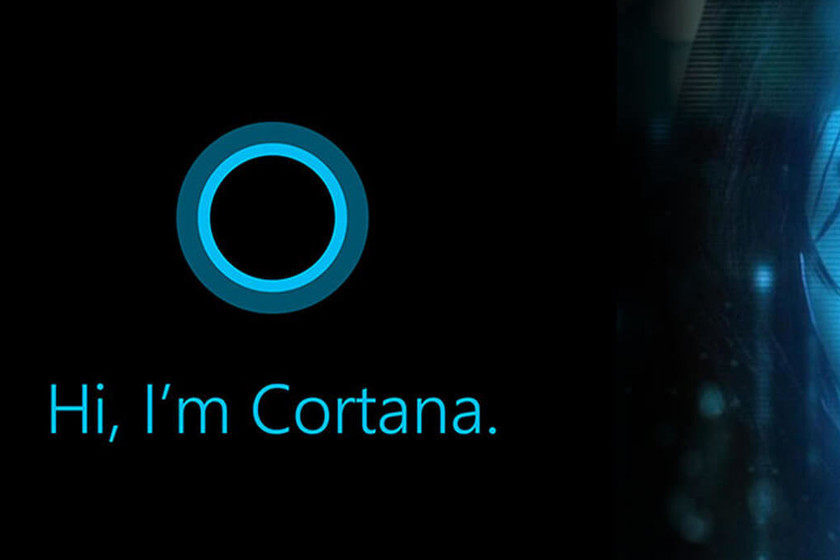 Anyone who has installed Windows 10 will ever know that the process is now more unusual than it was in most older versions (although this is something that happens in all operating systems, both mobile and desktop). However, there is one of the few steps that is very unpleasant for almost everyone, and is "Hello, I'm Cortana", which makes Microsoft's personal assistant for the first time.

Instead of asking if we want to activate the sound, Cortana breaks our tranquility, something that is boring. However, there are cases in which it is almost terrible for mental health, and this is the case with system administrators who have to deal with the activation of hundreds of computers over a short period of time.

Therefore, according to The Verge, from Build 18309, which contains news about the next major upgrade to Windows, known as Update 19H1 (the first half of 2019), Cortana's voice will be disabled by default on some versions of Windows 10. Microsoft recognizes that it was a measure they took after listening to feedback of users.

Windows 10 Home users will continue to hear how Cortana welcomes

In a news release, Microsoft cites Cortana's greetings in installing Windows 10 it will be excluded only in Windows 10 Pro, Windows 10 Enterprise, and Windows 10 Education, so the most widespread version, and which will usually arrive on commercial computers, Windows 10 Home, will continue to have a lot of nasty sounds.

For those users who possibly want to activate the voice due to accessibility problems, Microsoft says it will continue to be available with the combination "Windows + Ctrl + Enter". The new version of Windows 10 is expected for the next April (if it does not end up effectively postponing what happened with Windows Update October 10, 2018, which by December did not begin to reach all its target users).

It is not the only change that is expected in terms of Cortana, which will be separated from the search interface, from where it comes from Windows 10. It also speculates that Cortana can be replaced by another assistant.

Share Microsoft will silence Cortana in the installation of Windows 10, so administrators will not become crazy