Microsoft CEO says people must be "owners of their own data" 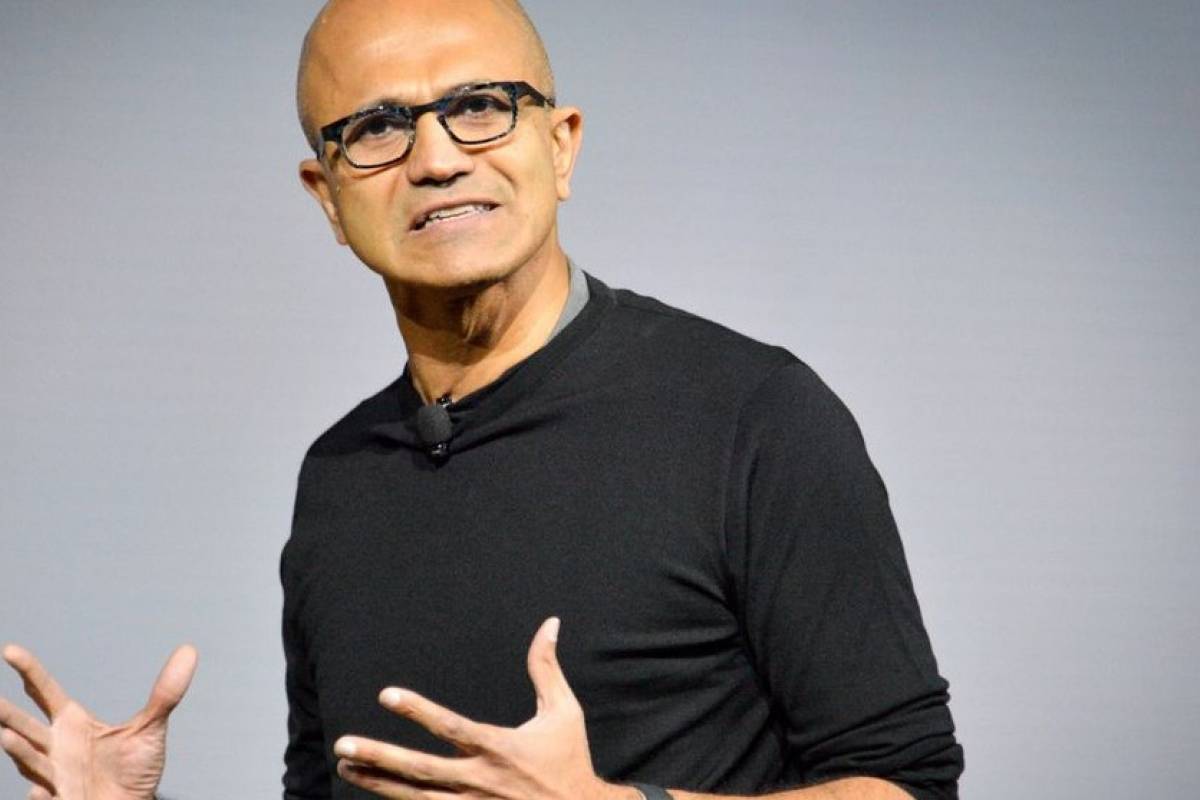 When reading, privacy should be considered a "fundamental human right".

Within the Davos Economic Forum, Microsoft's Executive Director Satya Nadella positively referred to the European Data Protection Regulation (GDPR). He even said he believed privacy should be "a basic human right".

In an era when data management is a raw material for many industries, the strengthening of civil rights is becoming fundamental. Currently, in many laws, there are disadvantages in the extent to which companies can use personal data.

To this, the same CEO of Microsoft, who, according to an announcement from the EFE, explained that it is necessary to regulate privacy, data and artificial intelligence, both in Europe and the rest of the world. This includes the United States.

For Nadella, the starting point must be that people "own their own data". Speech reminds us that there are still many countries that are obligated in this area, where the European Union has given positive signs of GDP.

Nadella also referred to the new face recognition technology that will soon be widespread and, according to him, "needs to be regulated legally". He said this technology can find many positive things, but also dangerous targets.

On other firm-related issues, Microsoft made official that Windows 7 has less than a year's support. This means that migration to newer systems will become increasingly necessary. Check out this note.