Mayor Alessandri in a public account: Illegal trade dropped by 97% in pedestrian walks 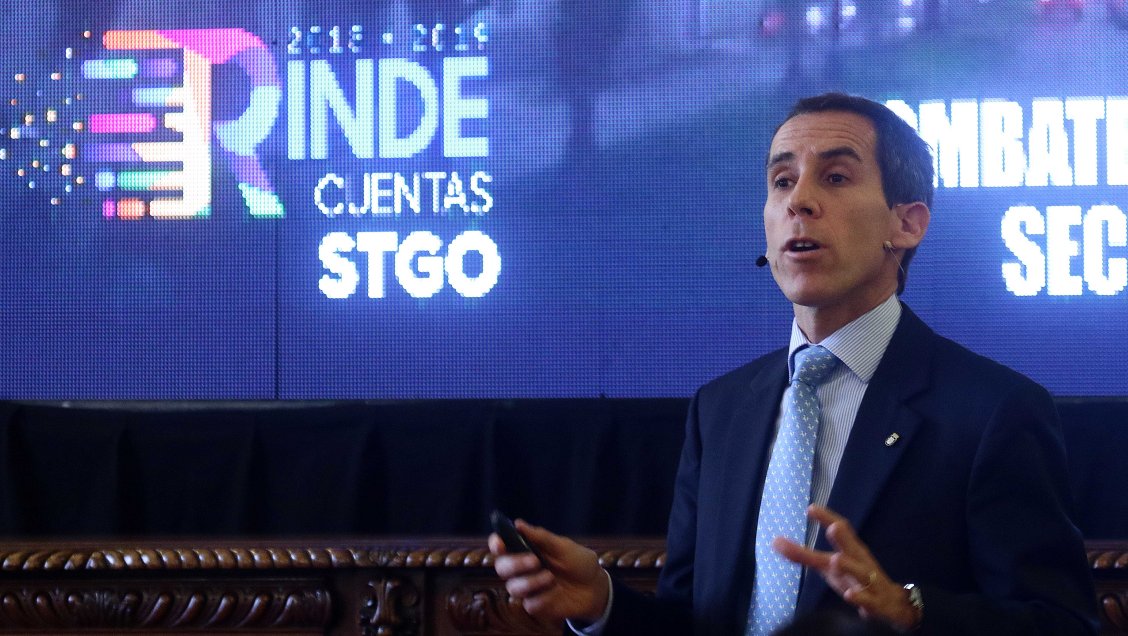 The mayor of Santiago, Felipe Alessandri, today announced it public account of municipal management in which he highlighted the fight against illegal trade, for which he reported, has been diminished in a 97 percent in pedestrian walks.

Alessandri said "we could demonstrate here in the historic center that progress can be made by ordering illegal we need to bring it in the neighborhood. We have conflicting neighborhoods like Meiggs, like the same Persian Biobio, that we work together with Carabineros because we can order, but the control corresponds with the police. "

In this regard, he noted that they are working with several police stations in Santiago. Regarding how he works in the historical center, Alessandri noted that "It's a walk through Ahumada, orphans, a state, a bridge, I urge you to see the remarkable progress"

They confiscated more than 185 tons of food without sanitary resolution, 230,000 counterfeit clothing and more than 6,300 cars used in food sales without approval.

Also in an instance, he noted that they were installed 4,750 lamps in different areas and the improvement of existing lighting was affected. In terms of security, they were acquired three cars and four buses which go through the parks and squares.

Today we open the doors of @Muni_Stgo to take care of our management of neighbors and authorities. It was 2018, full of good news, making us proud. Now we have a year full of challenges ahead. I invite you to browse the summary at https://t.co/BjidHkN8ad pic.twitter.com/Hl4DD2CcIq