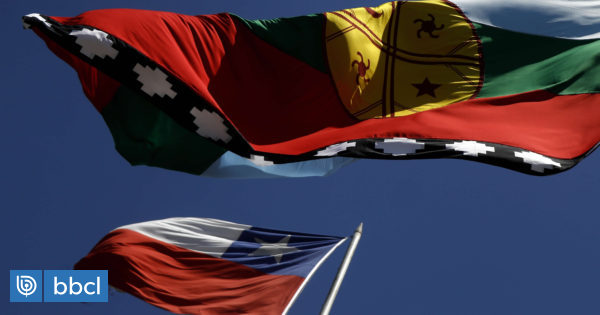 Mapuche's leaders at La Araucanian appreciated the contracts reached during the at a meeting of leaders which was held this Saturday in Temucuikui.

Following the example, Marcelo Catrilanka, the father of the Mapuche community member, Camilo Katrilanka, announced five points where they received consensus: "Demolatization of Volmapu, territory, commission for historical clarification, the right to self-determination and actions to be followed".

This meeting, where 500 leaders of Mapuche took part, was generated precisely as a result of the killing of Camilo Catrillanca, occurred in the middle of the operation of GOPO officials of Karabineros, for which four officials were dismissed and are being processed.

The above was appreciated by the Agrupación Ad Mapu spokeswoman Anna Llao, which was also in the case of discussion.

"Today we left a lot of differences (…) Very satisfied, happy I think it's worth it. Well, we are left with tasks that you have already heard that we have the next meeting, "said Mapuche spokeswoman.

For the head of the international relations of the Council of all countries, Aucan Huilkan, the point of self-determination is of fundamental importance. Along with that, he took the advantage of making a lengthy critique of parliamentarians.

"We are putting a lot of effort into passing laws and recognizing our rights and we have not done so. Parliamentarians must feel embarrassed because they are not committed to the rights of the people of Mapuche (…) We have taken the path of self-determination until the formation the government, "Huilkamann said.

During the meeting was held in the building where the house of Camilo Catrillanca Marín, was also defined a new date for re-meeting, which will be on Saturday, December 15, in the same place.