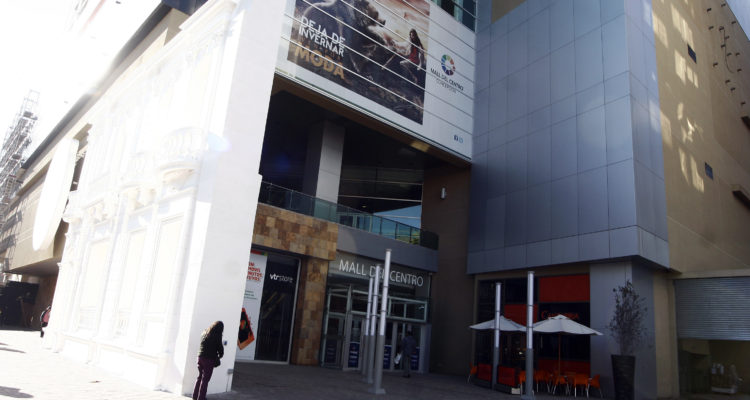 Ripley has decided to sell the Concession Center shopping center for a sum of $ 147 billion pesos, to his associate Inmobiliaria Viña del Mar S.A., belonging to the marine group.

According to BioBio Chile, the company said in a statement that the sale would generate a net income of about 49 billion pesos, that would allow Ripley “Support for the development of their businesses in Chile and Peru and strengthening the capital structure of the company. "

The company too owns 50% of the Marina group, mentioned above. This company has three shopping centers in operation: Marina Arauco, Mall de Kuric and Mall del Centro de Concepción.

The new owner of the Center's mall has not yet made an official statement on the transaction.

In the mall there are 90 thousand square meters, raised for several years in order to halt the economic crisis, which finally opened in October 2012, according to the aforementioned media.

The third cross-shopping center had a $ 100m investment in its construction.