Knives, Bethesda game for iOS and Android, is delayed until 2019 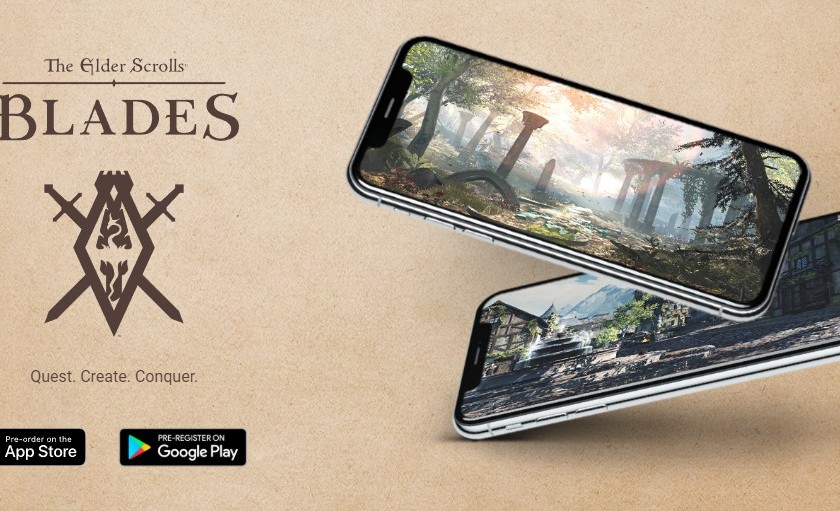 It was the last E3 2018 when Bethesda released a new title for iOS and Android: The Star Scrolls: Knives. In June it opened pre-registration in both operating systems and, although the exact date of its launch was not confirmed, this was expected for autumn this year. It is clear that, at the moment, this is not the case and, in fact, it will not be.

The developer announced through her Twitter account that the game will be launched, finally, at the beginning of 2019, so we can expect it between January and March, more or less.

Older scrolls: Knives will release in early 2019 for iOS and Android devices. We are incredibly excited for you to play knives and you can still sign up for early access at https://t.co/uuFPob6YWJ.

Elder Scrolls: Blade, which we can already see in action during his presentation, is spin-off on the Star Scroll: Original blades. It's the first person game with one player (Skyrim type) in which we will have to explore the dungeons, fight the bosses and adjust our avatar. There are also several game scenarios, namely:

It's not the first Bethesda game we have for mobile phones, because Fallout Shelter, a strategy game and resource management, was launched some time ago. The latest title is Fallout 76, available on several platforms and included in the controversy that continues to increase. Be as it is, it is already possible Sign up to get a notification when the game is available in the App Store and Google Play.

Share The Old Scrolls: Knives, Bethesda for iOS and Android, have been postponed until 2019