It's enough to meet the ultimate goals: the Santiago Real Estate Conservator will earn $ 700 million a month 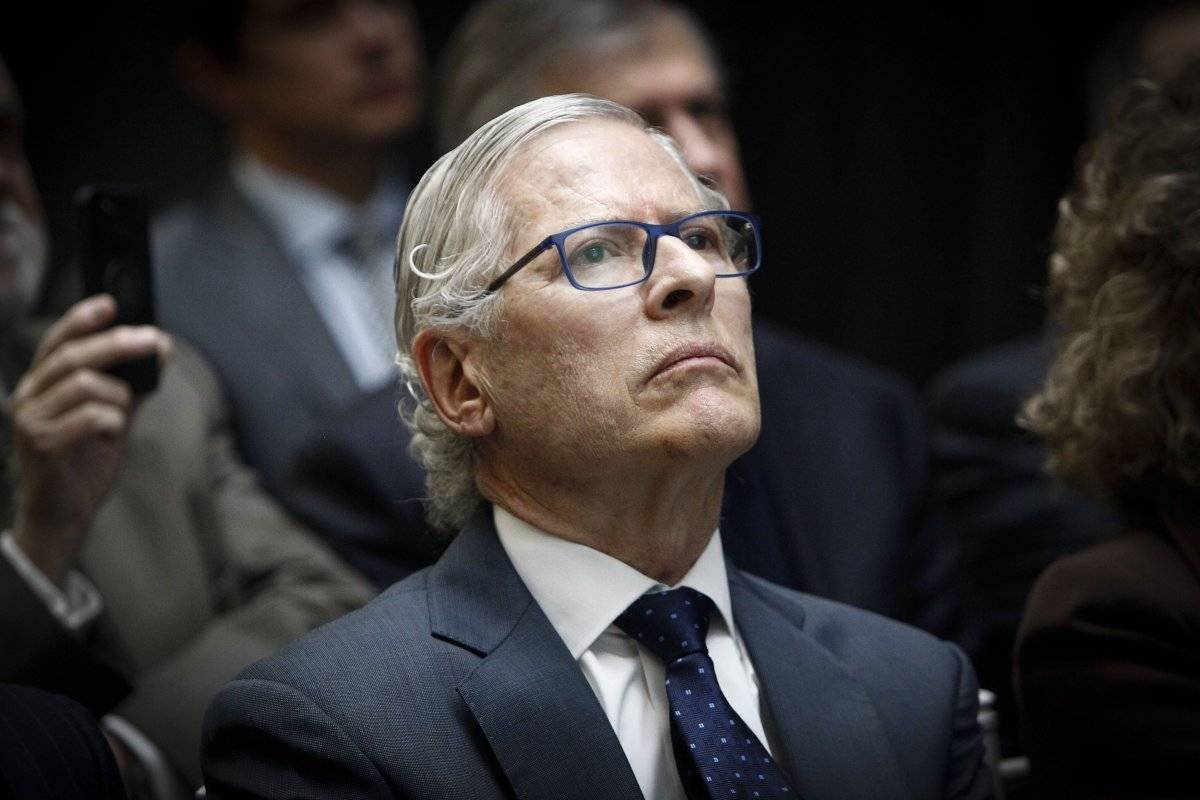 It seems crazy, but as everyone discussed the salary enjoyed by Senate Secretary Raul Guzman, which exceeds 16 million, Deputy Leonardo Soto came up with a bombing revelation: Santiago's real estate conservator earns about $ 700 million a month.

According to information that the deputy declares it is proven, Luis Maldonado is listed as the largest fiscal paycheck in Chile. For this reason, the deputy described his reward as indecent. "I was surprised to see that Santiago's real estate agent, who is a public servant, depends on the judiciary, has a paycheck that is undoubtedly indecent. The background I have in mind shows that he (Luis Maldonado) will enjoy a monthly income of about $ 700 million" , Soto told Radio Biobio.

It is deplorable for the Stgo Immovable Conservator to receive a $ 700 million monthly profit. Today exsupremo Pierre says this "gain" encourages microbial corruption and affects trafficking in human beings @PjudicialChile.
The Minister @HernanLarrainF Let's do something to get this done? pic.twitter.com/xYOqZqahln

The socialist deputy, agitated, added that the millionaire's salary is because he is the only conservator of real estate for almost the entire metropolitan region, because there is no one for each commune.

Compared to the minimum wage, which amounts to 301 thousand dollars, Maldonado receives 2,316 base salaries per month. 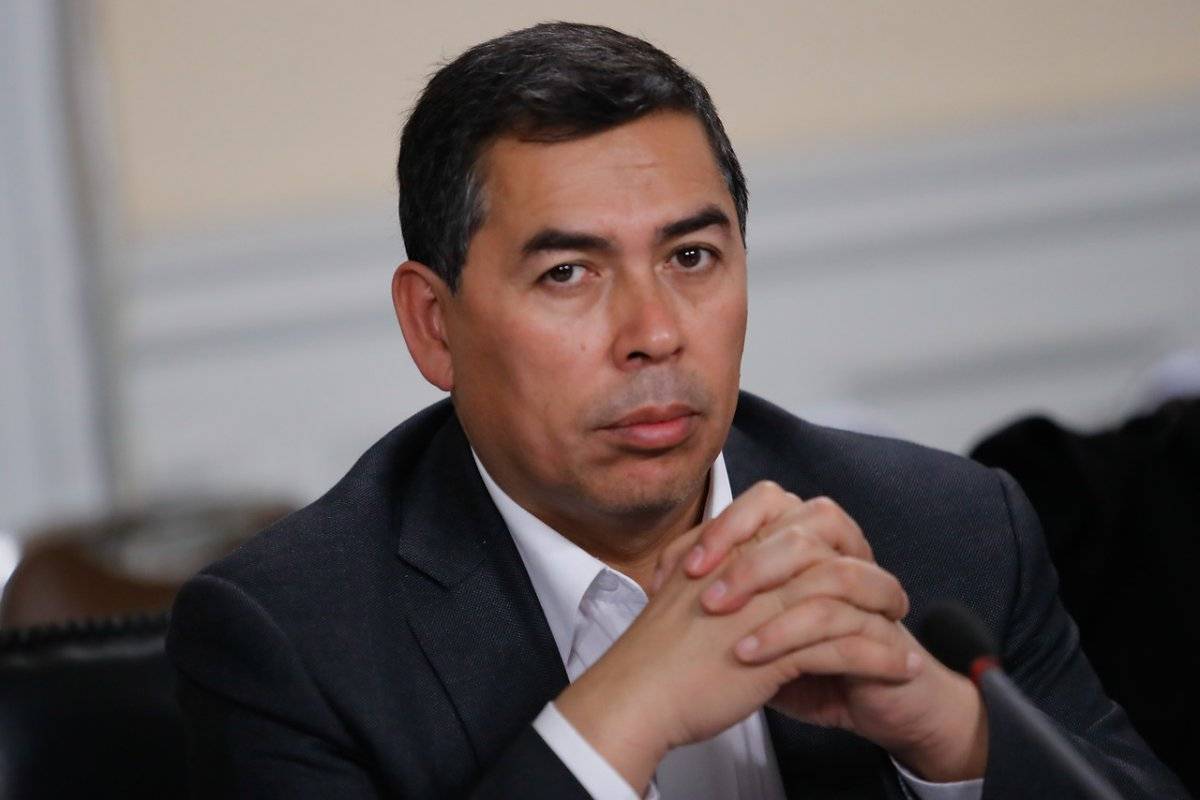 In addition, he through Twitter has called Justice Minister Hernan Laraine to pass laws on fiscal wages that are not justified.