Is the End of Android Coming? Google is running an application that can give it the last punch

Google is preparing an update to its mobile phone messaging system known as "Messaging", which opens the possibility of terminating the Android system.

According to Softonic, the "Messaging" system is restored with a desktop version that works just like "WhatsApp Web" mode. Novelty is that this application soon will change the domain: instead of "android.com", it will be "google.com". Messages are expected to be hosted as "messages.google.com".

That Google is progressing comes after progressive replacement on Android on several of its products: Wear an OS, replace Android Wear; and Android Pay, from Google Pay, are two obvious examples of this. 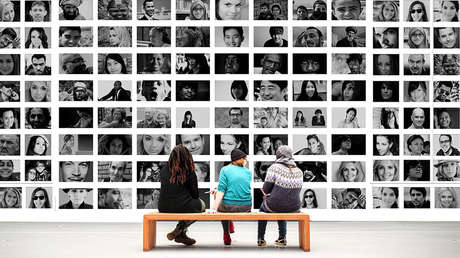 How will it be?

So far, the Messaging application will occupy 30% less space than in the past, and will offer the ability to manage messages from dual SIM card in the same mobile phone.

The app will also include video calls to the Google Duo system and also have the advantage of making electronic payments through an electronic wallet called Google Wallet.

For years, experts in the telecommunications sector have speculated about the "change" that Google is preparing. In 2017, the electronic giant was expected to release Fuchsia's operating system to compete with Android, although the company did not confirm or deny that it was part of its future plans.