International AIDS Day: What treatments exist for HIV and how effective they are 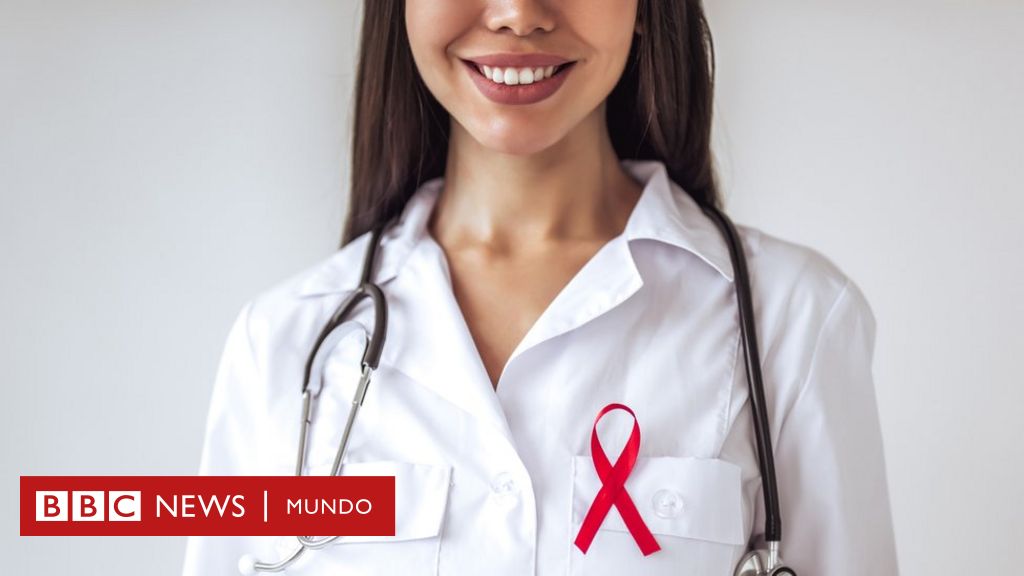 Although a drug for HIV infection has not been detected, available treatments today in many cases make it possible to keep the virus under control.

Despite the improvements, however, people living with this virus have an average lifespan of 10 years less than the rest – although it largely depends on the stage in which the presence of the virus has been detected – according to UNAIDS data for 2017.

One of the challenges for health authorities is improving the quality of life of people living with HIV. And for this, prevention, detection and treatment are essential.

By testing the blood or scratching the inside of the cheek image, a blood load of the human immunodeficiency virus (HIV) can be detected. a virus that affects the immune system and can be easily done by the carrier.

Treatment is essential not to develop AIDS, not to transmit the virus. These are the ones that exist today.

To protect people who do not have viruses

PrEP (pre-exposure prophylaxis) is a daily pill that helps prevent HIV infection by 90% through sexual intercourse or 70% using needles that are not sterilized or used by more people. It is recommended only for people without a virus and should consult with the doctor or specialized healthcare personnel that is the best option.

PrEp does not protect against other sexually transmitted infections such as chlamydia or gonorrhea and can sometimes cause side effects, such as vomiting, nausea, and dizziness.

If there is exposure to the virus

There is also the so-called. PEP (postexposure prophylaxis), an emergency treatment for people who have been exposed to HIV in the last 72 hours. Deadlines in the case of a living risky situation are essential, since the virus lasts about three days to reach the immune system. Once there, it begins to expand.

Treatment with PEP continues for 28 consecutive days without interruption.

For peoplecarriers of the virus

HIV is treated with antiretroviral drugs, which work by stopping the replication of the virus in the body. This allows the immune system to correct and prevent the acquired immunodeficiency syndrome (AIDS) and serious diseases such as tuberculosis.

The combination of anti-HIV drugs is used because the virus can quickly be adapted to drugs and become resistant.

Some treatments have a combination of fixed dose in one tablet, but usually patients usually take one to four tablets a day. The doctor is the one who will decide the most appropriate for each case.

The goal of antiretroviral treatment is to make the viral load invisible for a period of three to six months from the beginning.

Having an uncertain viral load means that the patient has a lower risk of getting sick of the virus, and the development of other diseases. It also reduces the risk of HIV transmission to others.

Yes She has developed AIDS

If the viral load is very high and the virus managed to damage much of the immune system, then AIDS occurs. The system of protection of the organism is damaged and many diseases can be concluded, from cold to tuberculosis.

In order to mitigate the effects, the so-called nucleotide analogue inhibitors of reverse transcriptase, type of drug that interrupts the duplication of the virus and it helps to delay the spread of HIV in the body.

There is a great variety of brands and, once again, it will be the doctor who knows best what suits best.

These drugs may have severe side effects depending on which cases, and sometimes they must be combined with others to treat other diseases that are impaired by the lack of the immune system.

And how easy it is to get them?

Access to drugs to prevent or treat HIV is highly dependent on the country.

In Latin America, medicines for people living with HIV are free and part of the public health system, according to BBC Mundo Cezar Nuniez, regional director of UNAIDS for Latin America and the Caribbean.

"Through Latin America, from Mexico to Chile and Argentina HIV drugs are free", a benefit that even in some cases reflects the legislation of each country.

Although it sometimes admits, some public health systems can implement a system called "recovery of quotas", in which the patient makes a small contribution, almost in all cases, at will, he says.

To access medicines, explains Nunez, you can go to health centers, as well as to civil society organizations recognized by the authorities that are part of the official health system. distribution of antiretroviral drugs.

But coverage is not the same across the region.

"In Latin America there is no homogeneous coverage, but has shown progress in offering treatment and reducing the number of deaths," the official said, admitting that sometimes drug distribution does not reach equally all countries or areas. .

According to data from 2017, about 2 million people live with HIV in Latin America and 61% are treated. It is a percentage higher than the global average (59%) and a few points above the level of coverage across the European continent (54%).

But not all drugs have the same level of coverage across the region.

"There is PrEP, but it is not generalized. There may be more complete PrEP programs in Argentina or Brazil, but in other countries like Ecuador they are treated as pilot experiences. "

There is a dilemma, said the UN official, whether limited funds should be used to administer preventive drugs, or try to treat up to 100% of people living with the virus, and not just 61%.

Therefore, the priorities for the region are so far to increase the percentage of people with HIV who are constantly receiving treatment and at the same time improve the access to diagnostic tests for the virus.

You can now receive notifications from BBC News World. Download the new version of our app and activate them so you do not miss out on our best content.