How many banks earn in Chile? 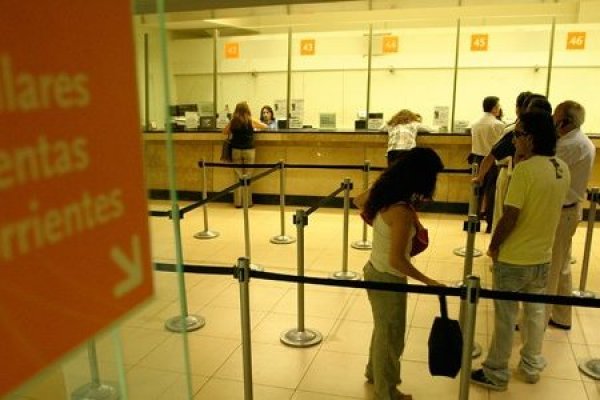 According to information provided by the SBIF's supervisory authority during October, the monthly profit of the banking system reached $ 212.237 million (about $ 306 million), so the cumulative result of the sector so far has reached 2.019.667 million dollars (about $ 2,913 million).

The regulator said that given the characteristics of the business combination between Scotiabank Chile and Scotiabank Azul (former Banco Bilbao Vizcaya Argentaria, Chile) made the previous month and its accounting method, the values ​​achieved in October in the banking system's income statement are not fully comparable with those in September, and not with those of twelve months ago.

The largest increase compared to September is due to the larger expansion of the commercial portfolio, driven by an increase in the exchange rate and consumption, the report explains.

In addition, the loan book and impaired portfolio index improved over September and delinquency for 90 days or more remained in the same period, reaching 2.38%, 5.06% and 1.94%, respectively.