HEALTH – Cholesterol levels are 20% higher after Christmas than in summer 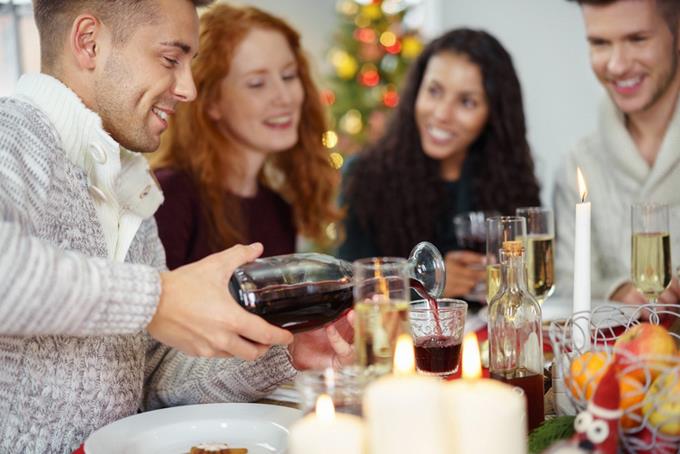 In the work published in the journal Aterosclerosis, 25,000 Danes were analyzed, of which 90 percent had high cholesterol after the Christmas holidays, so researchers could confirm that the risk of high levels is up to six times higher after Christmas.

"Our study shows strong indications that cholesterol levels are affected by fatty foods that we usually eat during Christmas lunches and dinners. The fact that so many people have raised is very surprising," the researchers said.

In addition, on the basis of the results, scientists warn that if you go to a doctor after the holidays, it is very likely that cholesterol will go high, so they advised health professionals to take this fact into account and take care of themselves in this era to lower cholesterol levels.