He had a depression, he wanted to kill himself with a shot in his head, but he failed and was left with a deformed face: he changed now after a person's transplant 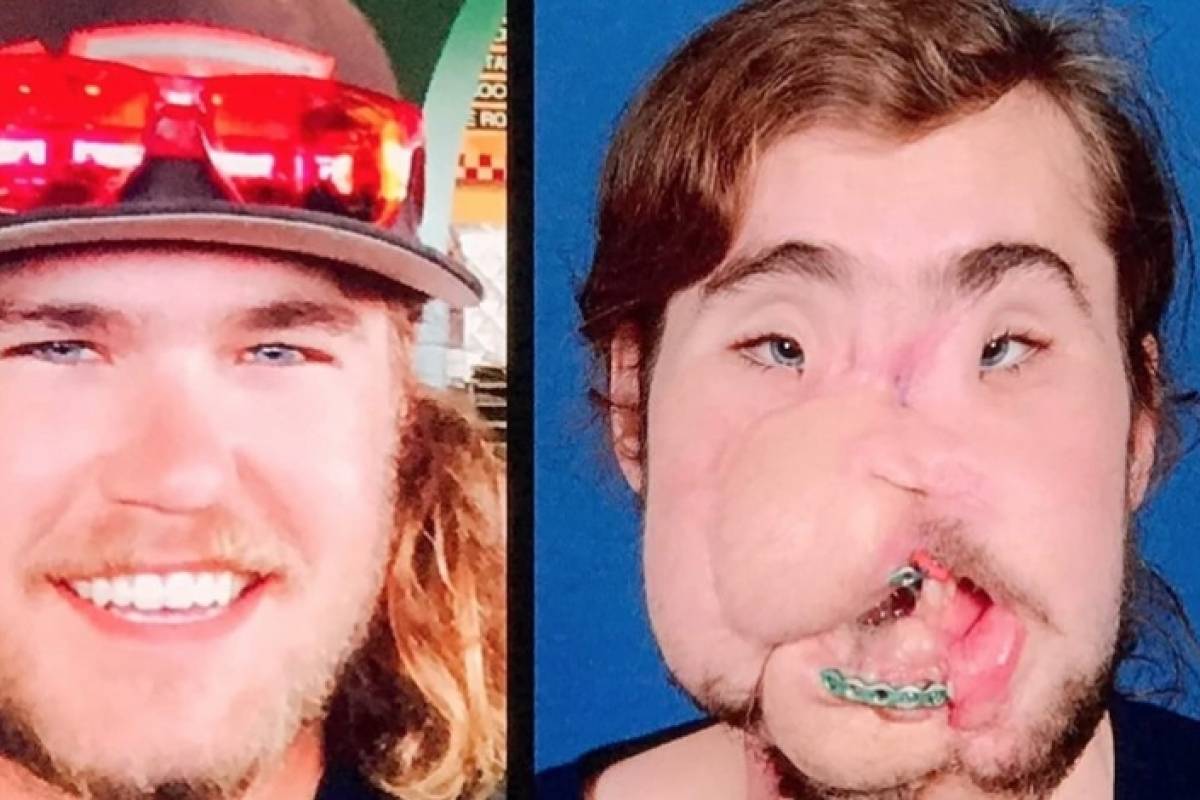 Cameron Underwood, a 26-year-old working as a welder, faced a severe depression she took in 2016 to try to take her life, shooting in her head in California, the United States.

However, he failed in his intention and remained alive, but with his face completely deformed. This fact led to his illness to increase to see the condition in which he was.

He lost most of his lower jaw, he was practically without teeth or nose, and had to take a liquid diet product of problems with those who remained in maxilla and palate.

It was where Underwood was when he introduced surgeon Eduardo Rodriguez from New York University's Langhohe Healthcare in Manhattan.

In January this year, the doctor performed Cameron's operation, which involved more than 100 doctors and lasted 25 hours. There, using a 3D computer and 3D printed face on the donor's face, the expert managed to completely change the status of the young man.

This was demonstrated 10 months later, after the man gave a press conference to the surgeon, telling the details of the case. "I am very grateful that I have a transplant on my face, because it gives me a second chance in life," Underwood said.

"Although I still recover and regain my feeling and mobility, especially with my lips, I am still very happy with the results, I have a nose and mouth, so that I can laugh, speak and eat solid food again," he said. .

Who was the donor?

To carry out the transplant, Rodriguez made a survival corpse to live the patient, as donor William Fischer, a young writer of 23 years who died at the end of 2017, after fighting a mental illness.

"I would like to say that there are so many incredible achievements in the operation, I'm living proof of that, but it happens only because of special people like Will and his family," Cameron said.

This was appreciated by William's mother. "My son's death was a tragedy, I am grateful that, in fulfilling his decision, we can give life to others, especially that Will and Dr. Rodriguez have given Cameron and his family the opportunity to restore their dreams" exclaimed Sally, the mother of the donor.

"Being part of this experience was a source of strength for me during a very difficult time. I do not think that I would have survived Will's death if it was not for Cameron." Cameron has his whole life ahead of him, and I love her the idea that Willy helps him to have a better life, "the woman concluded.

So it was Underwood: 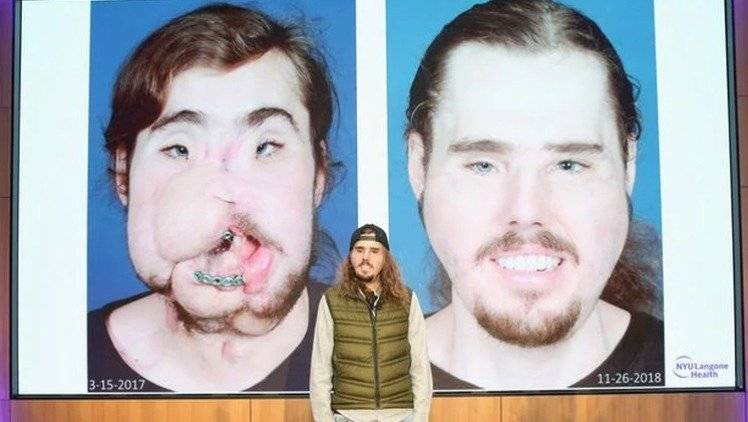