He confirmed another patient with a hantavirus in Chubut, and the number of positive cases increased to 14 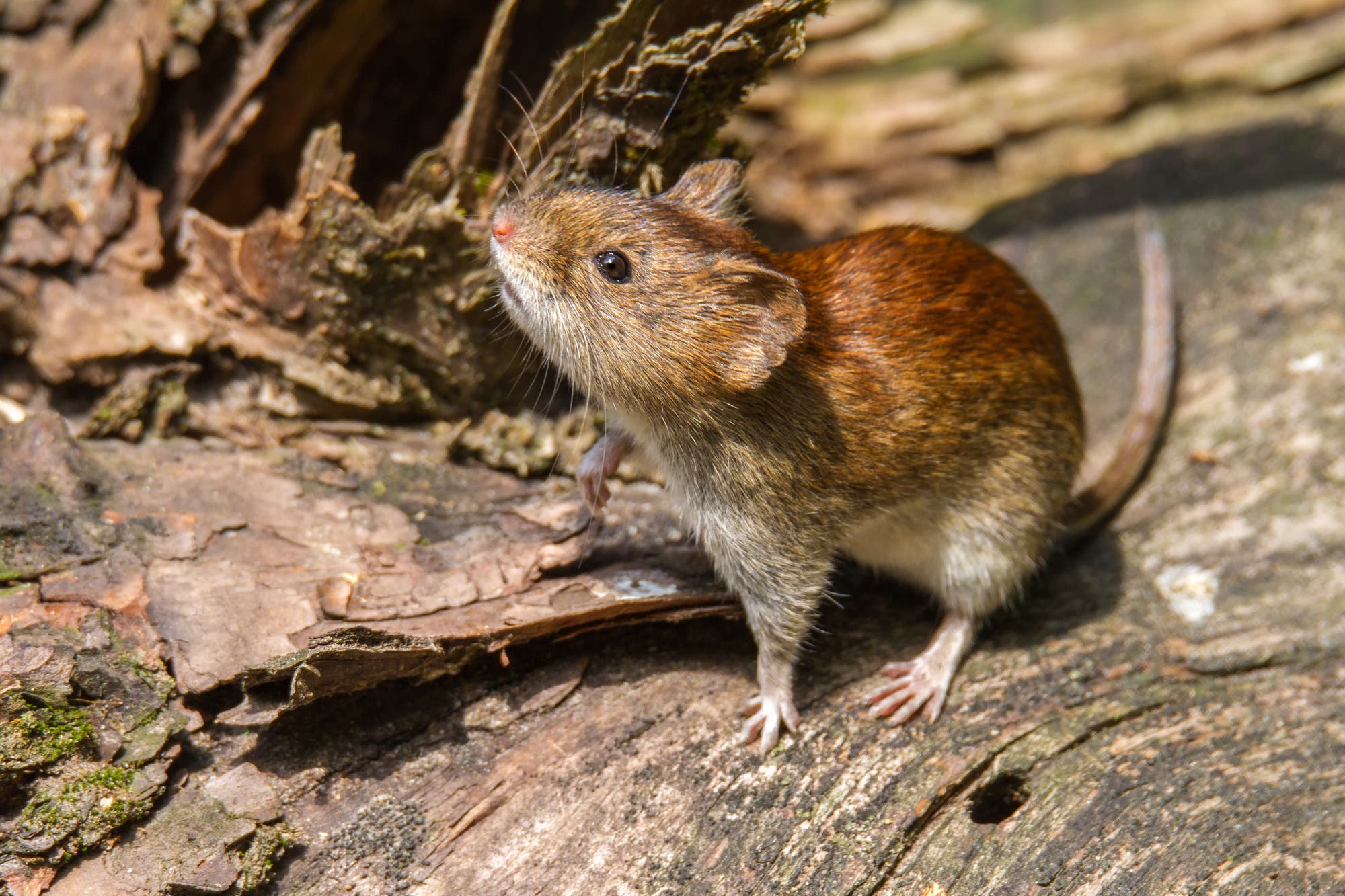 Chubut's health ministry reported that a minor who entered the hospital in Epuyén two days ago and was transferred to Bariloche as a suspected case of
Hantavirus was confirmed as "positive" after the Malbran Institute analyzed, so the number of people affected by the disease carrying the mouse "colilargo" is already 14, with 5 fatalities.

In the latest official part released today, the Health Ministry of Chubut clarifies that "the emergency team continues to work in Epyen, deepening the activities of selective respiratory isolation of persons classified as close contacts," stressing that the child who was received at the Rio Negro Hospital in Bariloche, has stabilized.

In Epyen, the population of approximately 4,000 inhabitants, which became the epicenter epidemic, located in the extreme northwest of Chubut, in the so-called Andean region, took about 220 blood samples to analyze potential stakeholders.

Samples for analysis were taken from immigrants who were at a 15-year-old party where the epidemic in principle began, to which was added the so-called "continental population", that is, those neighbors with whom the potential carriers contacted a particular access issue, especially the family, in addition to the population at risk from the municipality and health personnel.