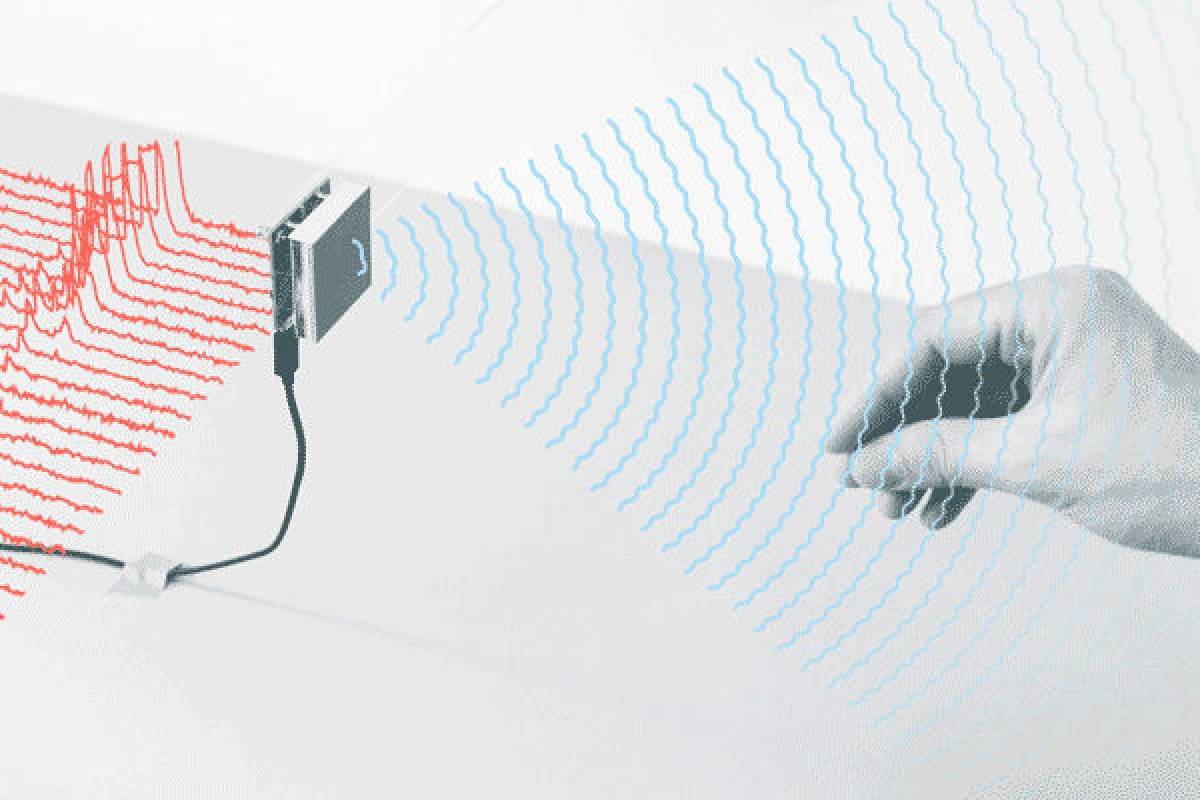 A few years ago, in particular in 2015, Google introduced the Soli project, a technology that would allow them to control a mobile or touch screen without touching it, only through gestures thanks to the radar.

When this initiative is considered dead, the FCC in the United States has left with appropriate permissions for the company to use this.

In a small radar-based chip that works between the 57-64 GHz frequency range, it is capable of recognizing gestures on your hand and as a concept, planning to use it in smart watches, speakers, mobile phones and more. 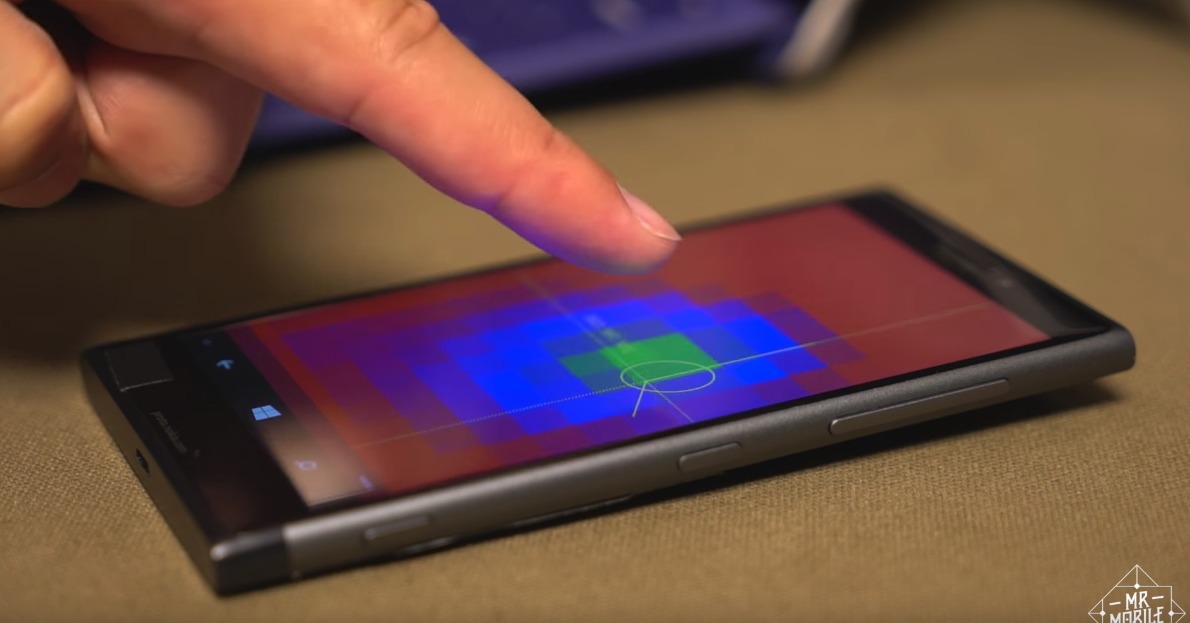 Perhaps initiatives such as the Google Salt Project are beginning, finally, having these floating panels that, through gestures, use the protagonists of the series and science fiction films.