Fighting AIDS, a task that is monitored day by day 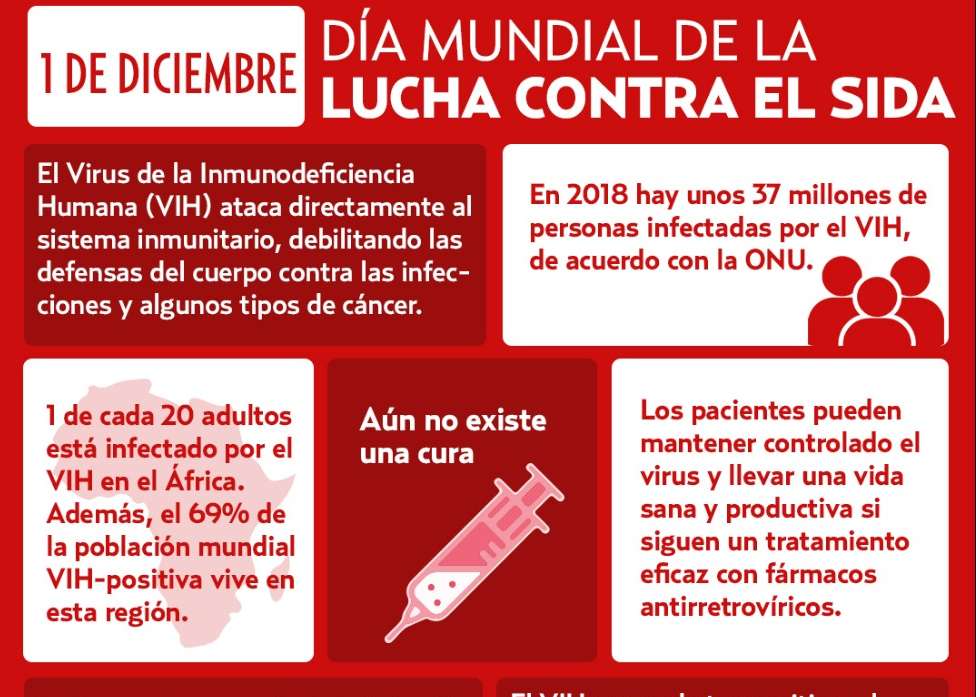 On World AIDS Day, dedicated to the fight against immune deficiency syndrome, on December 30 and 30, without ending the epidemic that began in 1988 and infected more than 70 million people, causing 35.4 million deaths.

Currently, nearly 37 million people around the world live with Human immunodeficiency virus (HIV), which causes AIDS, of which 21.7 million are in treatment, while countries most affected by the virus are Swaziland, Lesotho, Botswana, South Africa and Namibia.

On the occasion of this date, the World Health Organization (WHO) has released HIV-related information with a view to raising awareness around the world about the reality of the disease 30 years after its appearance and launched a campaign under the motto "Tested".

The WHO said fear, stigma and ignorance defined the HIV epidemic, which began in 1988, killing thousands of people who may have been only weeks or months of diagnosing to death even if they managed to be diagnosed before they died.

When World AIDS Day the world was very different from today, "The outlook for people with HIV was rather bleak". However, we can now easily access evidence, treatment, prevention, and services that can reach vulnerable communities.

Today there is progress in treating patients, although in 2017 a total of 940 thousand people died of related illnesses, but that figure represents a fall of 51 percent of the deadly peak of 1.9 million deaths in 2004.

Starting from 2017, there are 36.9 million people in the world with HIV, of which 1.8 million are children under the age of 15, and another similar number is newly infected.

New HIV infections have been reduced by 16 per cent since 2010 and by 47 per cent since the peak of the crisis in 1996, when 3.4 million people were diagnosed worldwide.

The Joint United Nations Program on HIV / AIDS (UNAIDS) identifies men who have sex with other men as a group likely to engage the virus (27 times more vulnerable than the average).

People who take drugs through a hypodermic needle are 23 times more likely to get the sex worker (workers) 13 times more often. 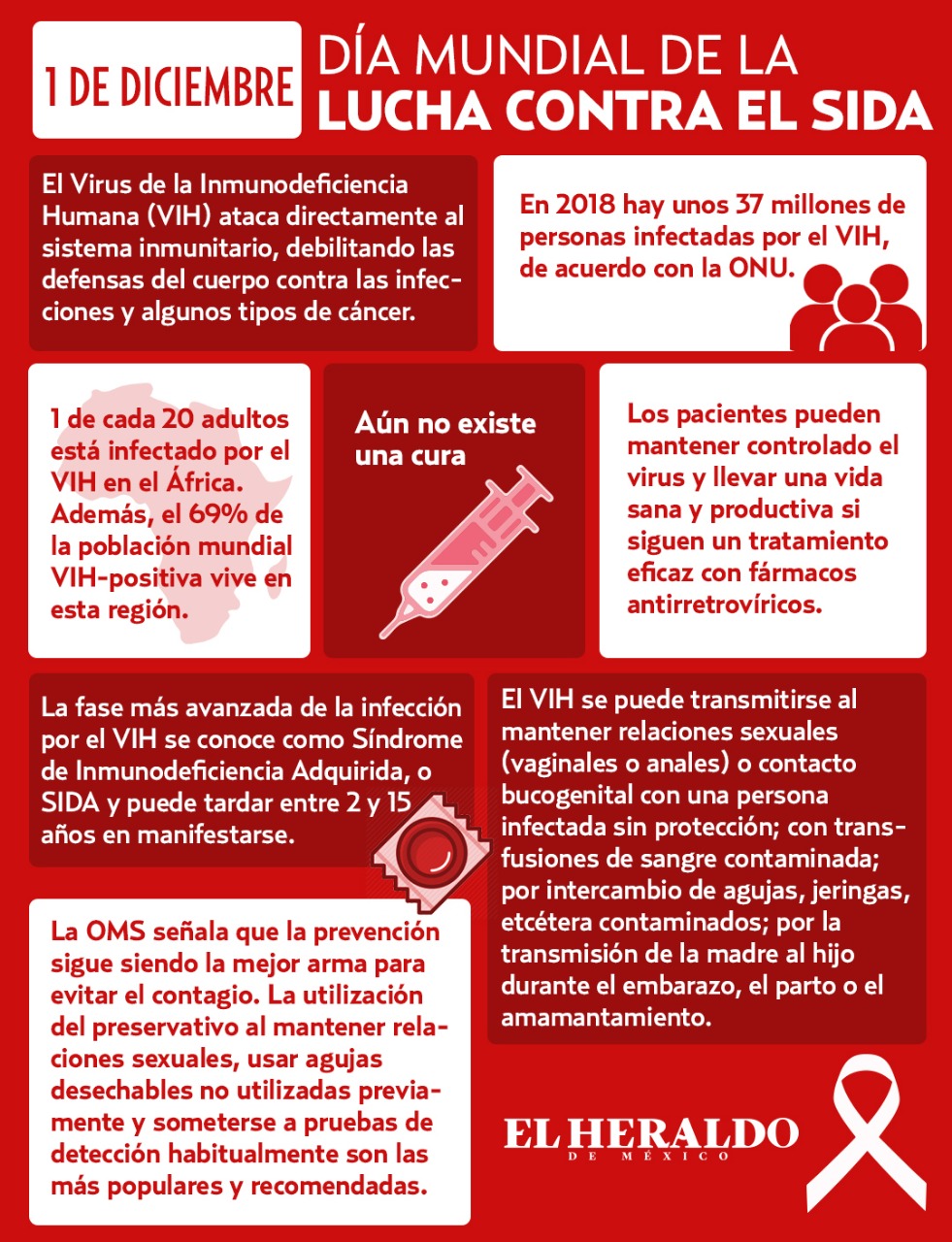