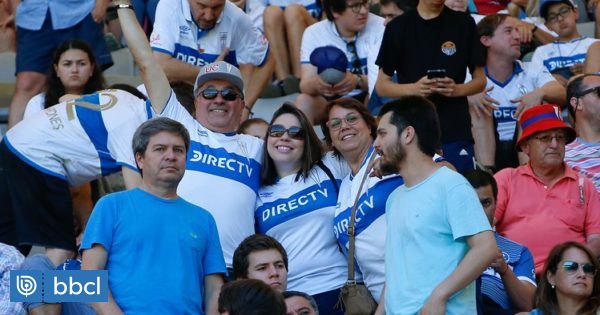 Francisco Longa I Agency One

The same omissions as always. Group fans of Colo Colo wanted to obscure the celebration of fans Catholic University in Santiago.

Over this afternoon, Crusaders were declared champions of the National Tournament after defeating Deportes Temuco in German Becker.

In the capital, fans who could not travel started celebrations. However, Colo Colo fans wanted to stop the celebration.

At the exit of the Parque Bustamante subway station, a group of "popular" fans were waiting for Catholics. With sticks they intimidated and threatened.

Fortunately, no serious acts of violence have been noticed.