Dino Inostrois shows his incredible "before and after" 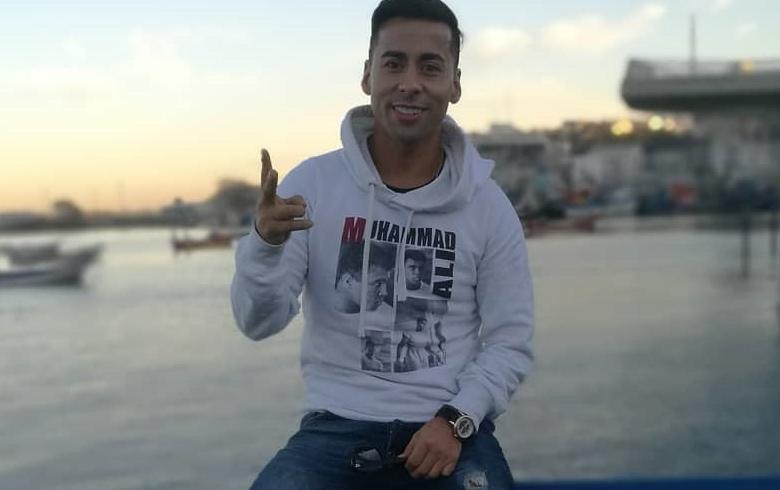 Dino Inostroza, although he was expelled from "Resistor" after acting in aggression against Aida Nissar, achieved his goal of explaining himself.

In fact, he became one of the most controversial participants in Mega's reality for his explosive personality. 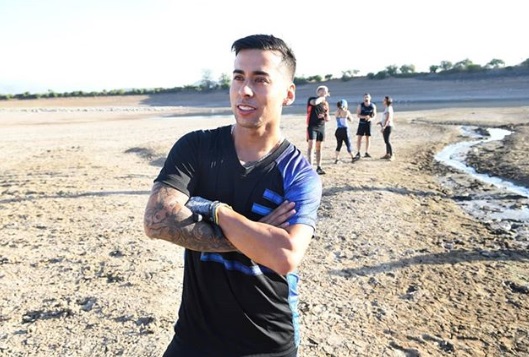 "After asking me, my change, before and after what I think," wrote the former footballer and current accountant. 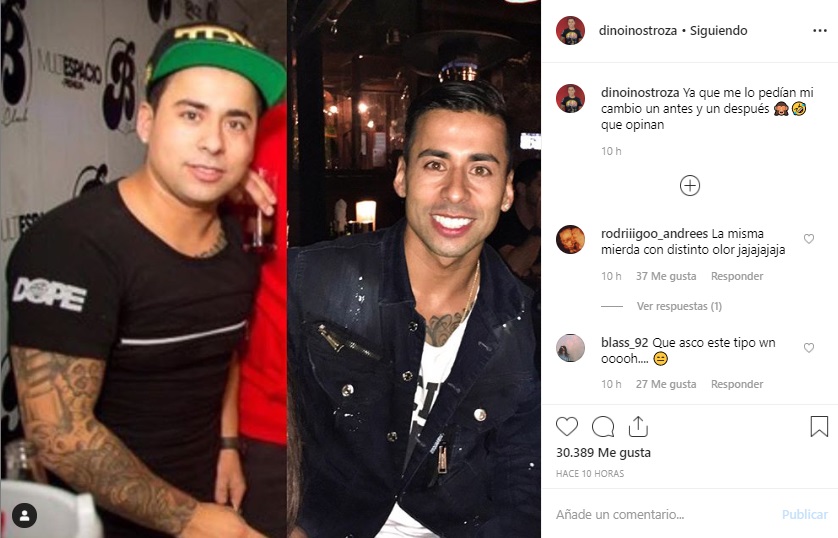 In the meantime, the posting generated all kinds of comments. From flattery for both photos, to messages of total rejection to Innostroza.