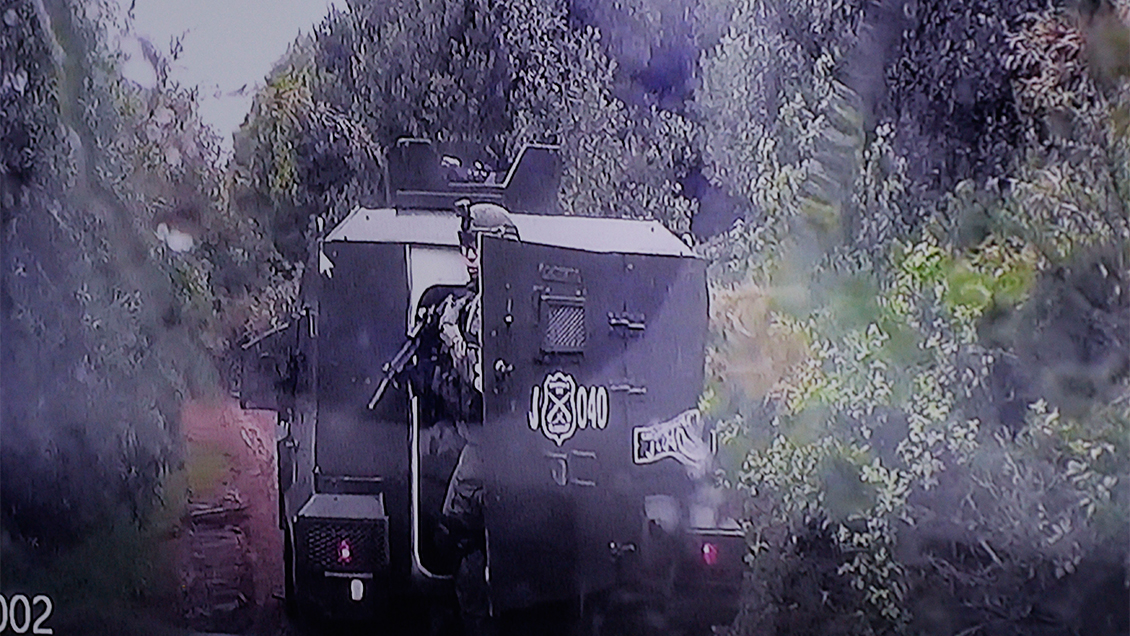 On defense of former GAE officials Raul Avila, Patricio Sepulveda and Braulio Valenzuela –three of the four defendants by Crime of Camilo Katrilanka– asked the public ministry reconstitution of the scene and discusses the request for exhumation of the body of comunero.

According to The third prime minister, at Attorney Javier Yara he stressed that it will require exhumation "in case it is strictly necessary", but confirmed it request for reconstitution for "determining the dynamics of the footage and their trajectory, together with the position of police officers of the police procedure and the instructions of the helicopter given to them."

The demand for diligence is based on the declarations of former carabineros, it say there are no direct footage of Catrillanca nor the juvenile who accompanied him, and The 12 strikes were made to the bottom of the blue tractor in which both were mobilized.

This version differs from what Prosecutor, which – according to an autopsy made by SML – claims that bullet hit directly in the head on comunero.

According to his statement before the prosecution, Sepúlveda he realized that when it came to the police operation "on a flagrant act – supposedly theft of teachers' vehicles – we had orders from the helicopter to arrest the suspects."

"Therefore, by not stopping threats of intimidation the driver of the tractor, colleagues decided to shoot in a safe low area of ​​the tractor, with the sole purpose of stopping. The rest It was a tragic accident"said the counsel.

Also, the lawyer points out to Ballistic expertise number 60 of FOIA for evidence at the scene and fragments of a bullet hit by a member of the community whom he believes will support his thesis that he was shot by rejecting him: the report says that "the total mass of the catrillanca skull extracted corresponds to 80 percent of the total caliber of a ballistic missile from 5.56 to 45 millimeters, "which came out of the weapons used by Carlos Alarcón.

In addition, the lawyer asked to join in this case the background of the theft of teachers in the municipality of Ersila, a fact originating from the November 14 police operation in the Temukuikui community.

Sepulveda and Valensuela have been formalized for the crime of obstruction of justice, while Avila and Alarcón have been charged with crimes committed for murder and attempted murder, as well as an obstruction to justice for destroying the memory card of GoPro cameras.