CSD Colo Colo rejects the final of Libertadores in Madrid: "They took the only pride we left" 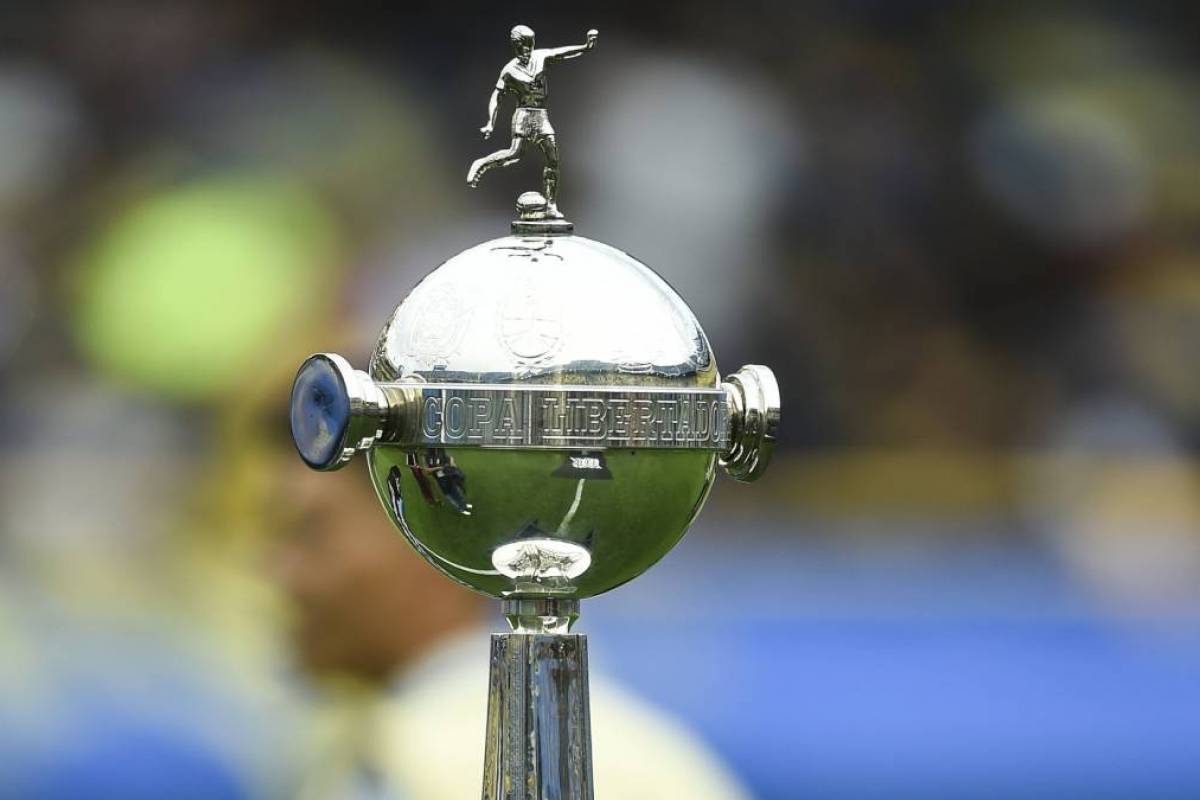 On Social and Sports Club Colo Colothrough his elected president Edmundo Walladaresrejected the implementation of the final of Copa Libertadores de America 2018 in Madrid (Spain), between River Plate and Boca Juniors from Argentina.

The future helper of Cacecke's corporation has raised this problem with a column called "American Cup Winners and the Elite of Football," referring to Conquest's decision.

"The last few days were controversial in South American football over the failed Copa Libertadores de America final match." Football and even non-football programs were filled with pictures of incidents near the Monadamento de Río. then the suspension of the game on November 24. Then, with the refusal of Boca Juniors to play the next day, as they obviously agreed between CONMEBOL and the presidents of the two clubs, the uncertainty about when and where the return game was played is that it will finally be played and is not resolved by the secretariat. A long and sad television series, where the big absent was a ball, and many people were injured, especially the partner and fan of River Plate who had to go to the stadium twice in advance to find only the grief of the rectangle, empty green and unpredictable announcements of the speakers"he said in the first place.

"As cocoons, we will never be indifferent to the future of football on our continent, remember that his birth, like that of the European Champions League, was inspired by the South American championship championship organized by the Social Club and Deportivo Colo Colo in 1948 But outside our shirt, we are not indifferent as fans of this sport in general. We understand South American football as a living expression of our nations, with their virtues and defects. With its immense passion and incomparable with any other place in the world, but also with the passage of that passion that has reached tragic edges-exchange examples-. And, by the way, with its uncertainty in organizing, which tells us a lot about the average of our ruling classes, today has reflected with incomparable clarity in the shame that can not organize a football game that also does not have a visiting fan"he adds.

"These uncertainties and spills are not surprising in South America, they are as old as Copa Libertadores, perhaps because of how we got used to so much, we could not see what's coming in. The facts were approved to begin with the realization the final of a party in the CONMEBOL international cup from 2019, spins even in the time of the city of Miami, but finally decided on Santiago, a decision that will open a new and valid niche business to travel agencies and airlines that already rubble their hands . Little may be asked, then, about the possibility of playing outside the region, a chance that has long been around the minds of football in South America"continues.

Finally, it is said that "it is already a cruel irony of the fate that the end of a cup whose name pays tribute to the soldiers of the Independence Wars who liberated South American countries from Spanish colonization is no longer playing and no less than in Madrid, the capital of But outside of this abusive symbolism, the most dangerous fact is to open the door definitely for definitions to be played forever from South America, if the finals only at a predefined stadium keeps the fans from being able to see the fi dumped in their own stadiums – except, by chance, it was just the closing of the finalist – today's show that is ours on the ground of other people is taken. They have already taken our best players and coaches, have copied our tournaments, and now they have taken away the only pride that we have left: the beautiful Copa Libertadores de America. And by the way, the vast majority of South American fans are doomed to be unable to see their team, whom we have been sentenced for several years so that we can not watch it on TV unless it is through paid transfers. This one the final of Copa Libertadores in the end is a new step in favor of the commercialization and the elitization of football, ignoring the historical and undeniable popular roots of this sport on our continent, and confirming that respect for identity and partners and fans is over to lose definitely"