China won the hidden face of the moon 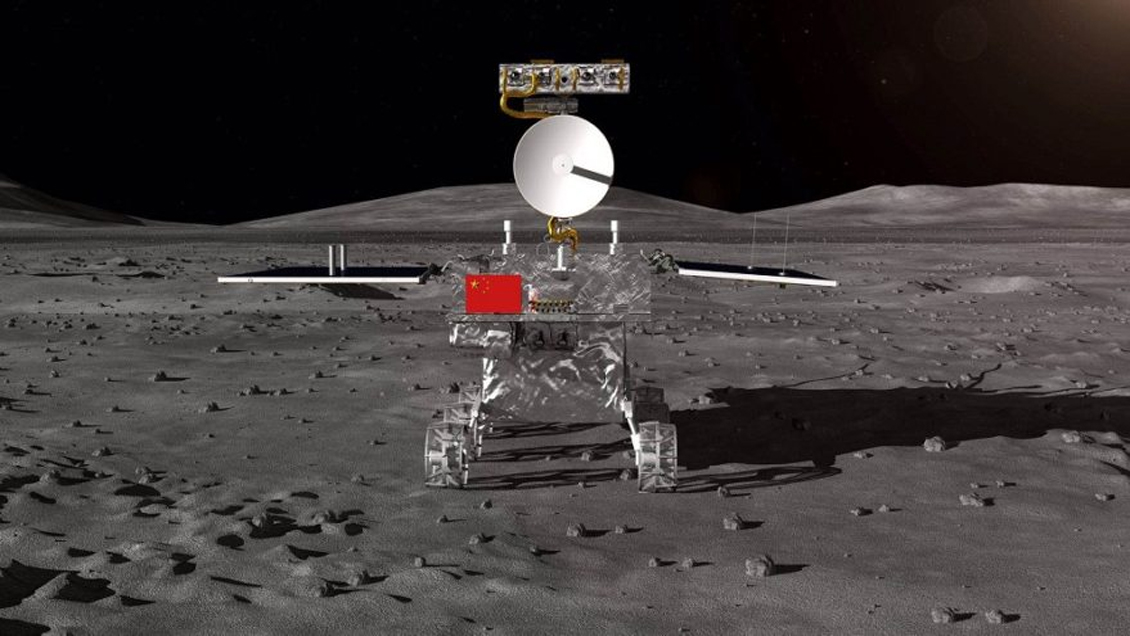 Chinese investigation Chang's 4 successfully landed on the dark side of the moon, at the first time in history which has been achieved, the state news agency reported Xinhua.

ANEC, quoted by the official Xinhua news agency, explained that the landing of the moon occurred at 10.26 in China (23.26 Chilean time on Wednesday) in the planned area: Aitken basin, on the southern pole of the Earth's satellite.

Chang's 4 went into orbit scheduled for his arrival on the satellite last week, with perilunio – the point of closest approach to the moon with the current orbit – about 15 km and apolonia – the one at the maximum distance – up to about 100.

According to the agency, the mission will be implemented tasks of astronomical observation of low-frequency radio, terrain analysis and relief, detection of mineral composition and structure of the surface of the Moon's surface and measuring the radiation of neutrons and neutral atoms to study the environment on the hidden side of the moon.

Last August, China revealed images from a research vehicle hoping to investigate the hidden face of the moon, something that So far, no country has been reached.

The investigation, which included a module and a research vehicle, was published on December 8, 2018 for A long missile missile 3b from Xichang Satellite Launch Center, in the Sichuan Province, in the southwest.

Communications between the Probe and the Earth are possible thanks to the satellite, Queqiao, put into orbit last May and functions as a "mirror" transmitter of information between Earth Control Centers and Chang's 4

Pioneering space programs, such as the Soviet or American, have already achieved more than half a century photo of the hidden face, but they have never landed there, despite the fact that in 1962, the US mission unsuccessfully tried unsuccessfully.

Last May China made the first step for this new mission with the launch of a satellite to facilitate communications between the lunar hidden person and control centers on Earth.

The Chang's program (named after a goddess who lives according to Chinese legends on the moon) began the launch of the first orbital investigation in 2007, and since then four devices have been brought to Earth's satellite. more

On The ultimate goal of the program is the long-term Mandate mission on the moon, although the date is not set for this, and some experts set it up around 2036.