China to "put a foot" on the hidden side of the moon, thanks to its new investigation 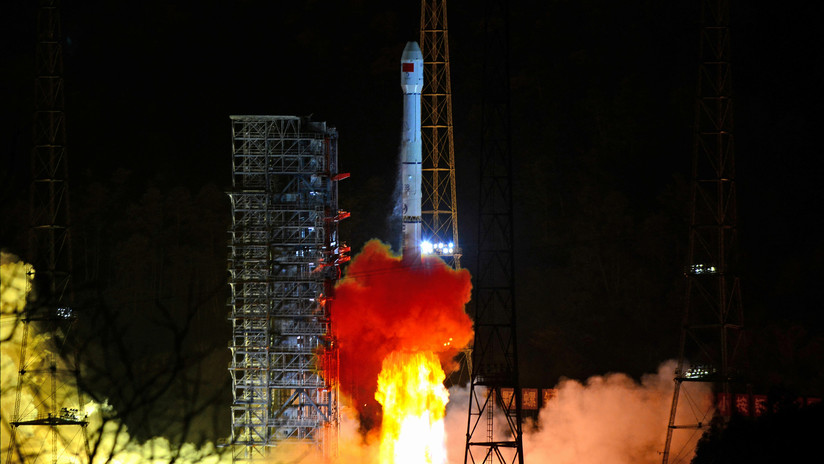 China announced that the Chinese investigation of Chang-e-4, which began successfully on Dec. 8, entered the planned orbit on Sunday morning and is preparing for the moon for the first time in the hidden sector of the moon. It has not yet been explored, according to the National China's Space Administration (CNSA, for its acronym in English), according to the Xinhua news agency. 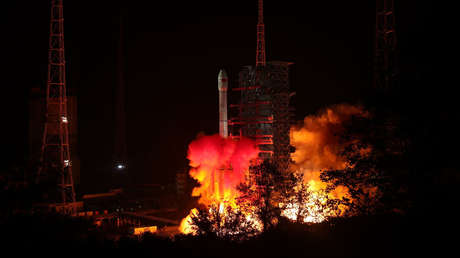 According to the CNSA, the Chinese probe entered an elliptical lunar orbit with perilunio about 15 kilometers and apolonia at about 100 kilometers at 8:55 (Beijing time).

As Chang's e-4 entered the lunar orbit on 12 December, the country's control center in Beijing reduced the orbit of the probe twice and tests the communication link between the probe and the satellite an artificial Queqiao relay that operates in the halo orbit around the second Lagrange point L2 of the Earth-Moon system.

Space engineers also checked the recording instruments and range probe detectors to prepare for landing. For its part, this body has detailed that the control center will pick the right time to place the probe on the Moon's surface.