Brazil vs Chile Live: Round 16 of the U17 World Cup Final 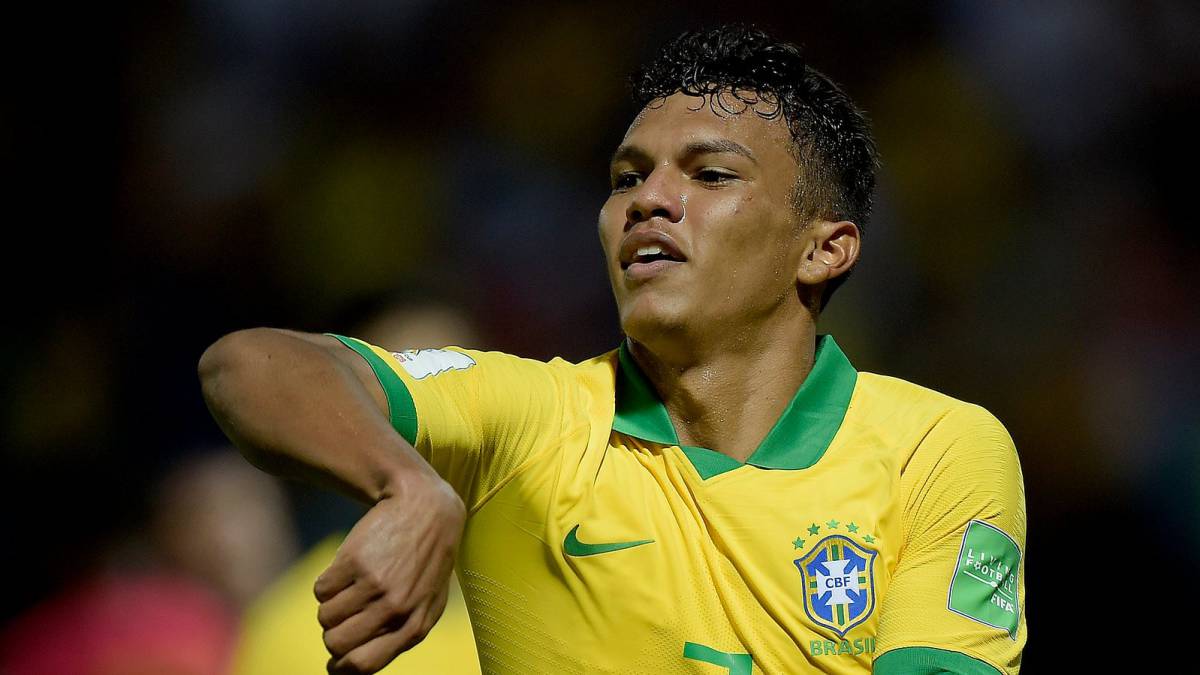 Meanwhile, the Reds have been ranked as one of the best third parties in a very narrow way, thanks to the fair play rule. He had a victory against Haiti and two defeats, against France and South Korea, in Group H.

So far, the Reds' best player, statistically, has been Gonzalo Tapia, with goals and assists in the group stage, so he will be one of the main weapons of attack if Chile wants to hurt the Brazilian defense.