And that savings have risen: beginners in Chile climbed to 4.5m in the third quarter 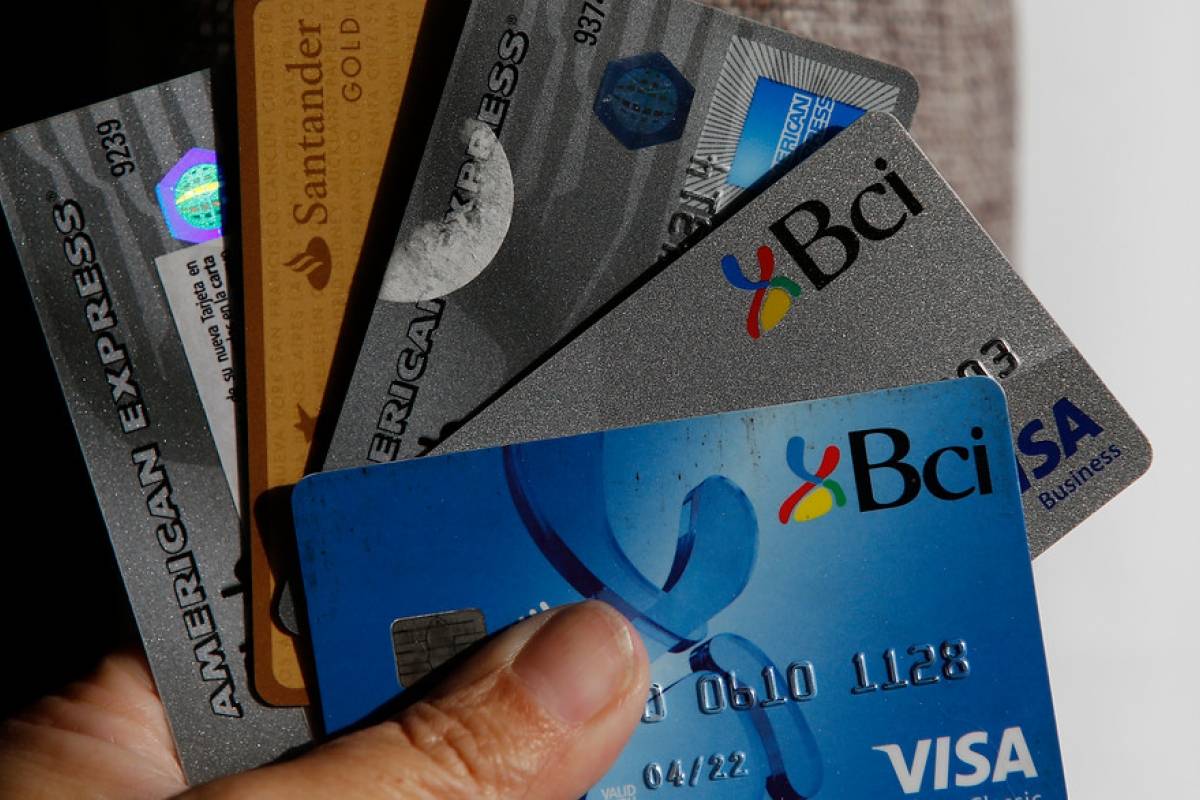 Although financial research shows that in Chile the habit of austerity grows, the number of delinquent debtors can not change its upward trend. In the third quarter of the year, in fact, there are already more than 4 and a half million people belonging to that group.

On Thursday, the Third Quarterly Report on the Debt of 2018, released by the University of San Sebastian, was submitted in co-operation with Equifax and Mapcity.

The numbers, which show the evolution of unpaid debts on personal loans in Chile, showed that both the total number of bonds, as well as the total amount of debt, increased in the country by September this year. Of course, the curve has sharply slowed down in relation to this trend.

In total, the study estimated that there are 4,509,598 borrowers in Chile, a figure of 3% higher than in September 2017. Regarding the total delinquency value, that percentage is more punishable by the Chileans: the average debt amounted to $ 1,622,218 and grew by 9% compared to the same month in 2017.

Regarding gender, women exceed 2.309.660 men vs. 2.199.938, respectively. And as the trend over the years, retailing steals the female presence, while men focus on banking.

Both banking and retail are sectors that take up debts. This, due to the total number of non-executors, 40% fell in that retail group, and 29% for the debt with the banks. However, when talking about total debt, most of the money (57%) goes to financial institutions, followed by retail (18%) and real estate debts (8%).

What happens to foreigners in Chile? This sector represents only 2.25% of the total lossors in the territory. However, their pockets suffer more than debt, as their average amount is 2,103,211 dollars, while the Chileans are 1,679,499 dollars.