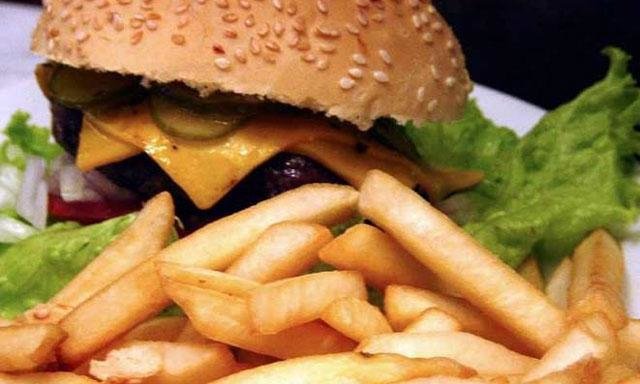 Unhealthy diet can be more dangerous than tobacco or hypertension. This is clearly stated in a recent study that triggered global warnings revealing that poor nutrition kills one in five people in the world.

The research, signed by Global burden of disease and published in The Lancet, follows trends in the consumption of 15 dietary factors from 1990 to 2017 in 195 countries.

In the work were examined 15 diet elements, including routines with low food in fruits, vegetables, legumes, cereals or milk, fiber, calcium. On the other end, special attention was paid to diets rich in red meat, processed meat, sugar drinks, trans fatty acids and sodium.

The study found that dietary-related deaths increased from 8 million since 1990.

The results are alarming: about 11 million deaths worldwide are associated with a lack of nutrition.

The report states that poor nutrition is usually the main cause of various chronic illnesses and a far more striking fact: in 2017 alone, more people died from low diets in cereals, fruits, nuts and seeds than from foods with food trans fats, sweetened drinks and high levels of red meat.

"This study says that a food shortage is responsible for more deaths than any other risk factor in the world, including tobacco consumption," said Christopher Murray, director of the Institute for Metrics and Health Assessment (IHME). University of Washington and head of the report.

For the causes of death, scientists point out 10 million deaths from cardiovascular disease, 913,000 of cancers and nearly 339,000 of type 2 diabetes.

"While sodium, sugar and fat were the focus of political debates over the past two decades, our assessment suggests that the main risk factors for dietary intake are high doses of sodium or low food intake. Healthy, like whole grains, fruits, walnuts and seeds and vegetables. The document also highlights the need for comprehensive interventions to promote the production, distribution and consumption of healthy foods in all nations, "the authors explained. @world