Amazon will prepare its Spotify with music in Hi-Fi 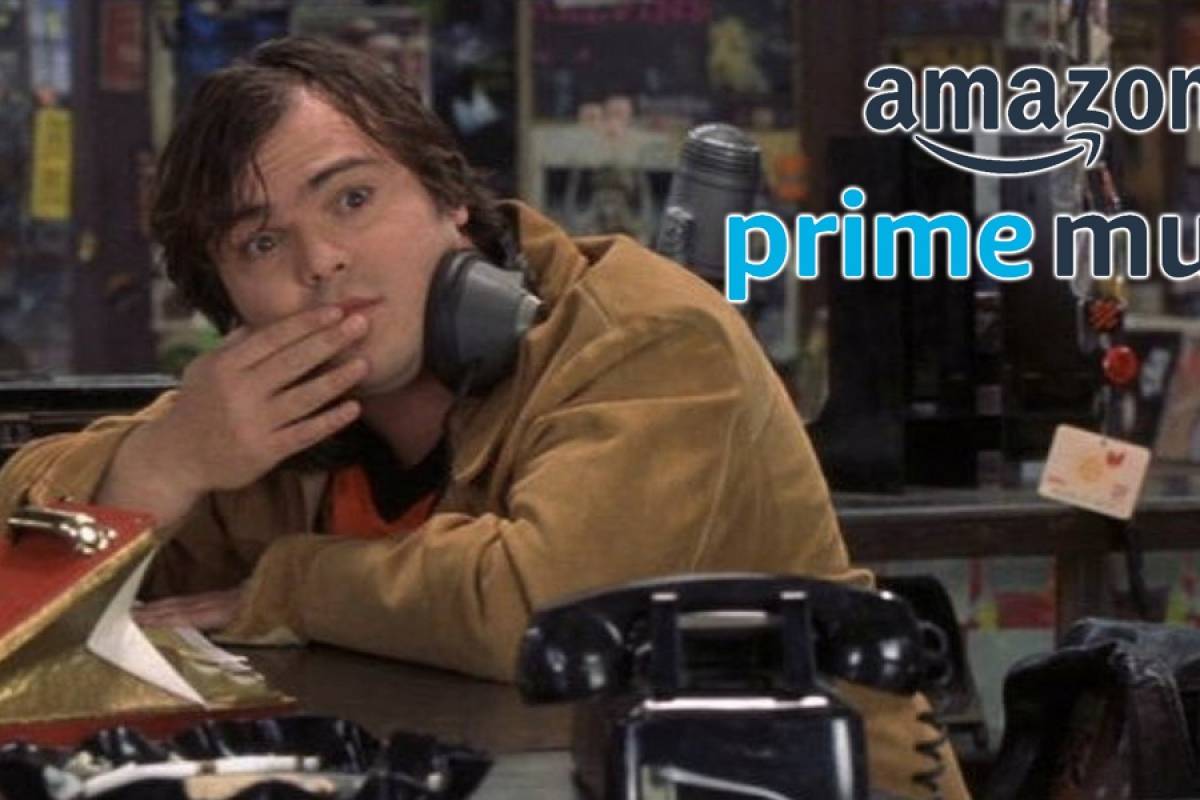 Amazon also wants to compete in another very competitive market with a better platform than the Tid.

Amazon is a giant that at this moment looks unstoppable. The Jeff Bezos Empire covers a large number of services, even though its virtual store.

So no one is surprised by the latest rumors about the company. Where it is stated through Music Business Worldwide that they are preparing a new music platform that will aim at destroying, at least technically, all its competitors. And that includes Spotify.

This new service, which does not have a name yet, would be able to play music with HiFi streaming. With audio quality even higher than that of a compact disc. 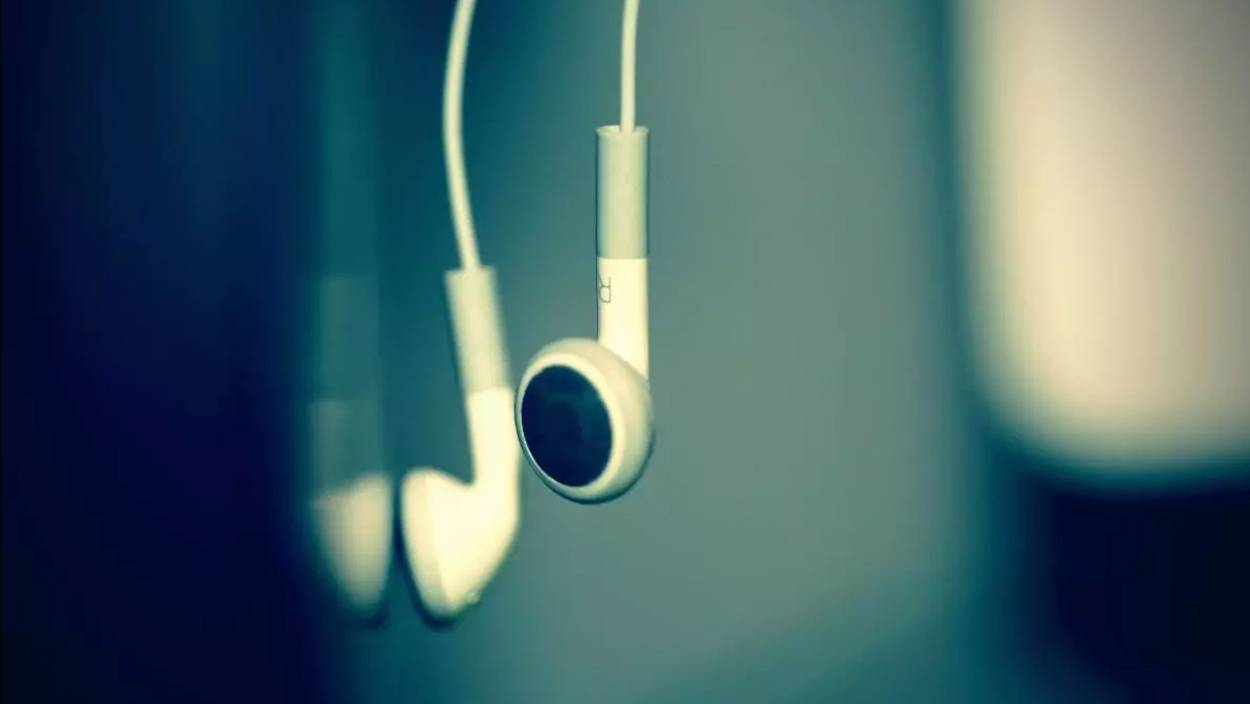 Under such assumptions, the platform will be even superior to Spotify. It competes directly against mandatory references when talking about streaming audio quality: Tidal and Qobuz.

An alarming point for them is that their price will be ridiculously cheap in comparison. As all Hi-Fi platforms offer their subscription for a price close to $ 20, the Amazon service will charge only $ 15.

Everything looks good, but it needs to be officially. For now, leaked information ensures that the platform will be released later this year.

So, it will be a matter of very little time to confirm or refute this.