After a bad year for copper: expectations in the G20 to close in 2018 with good dollar value Economy 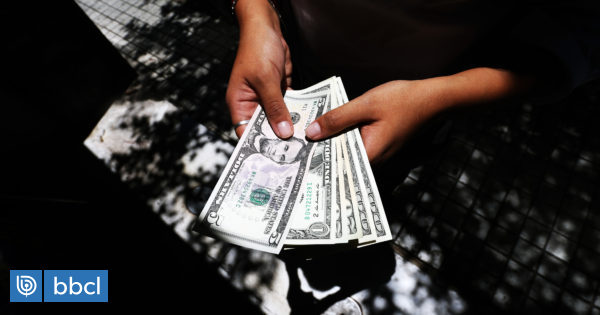 It was not a good year for copper who suffered from various commercial wars that had impacted on international markets, following tariff barriers that appeared between the United States and China and which left other countries in the world in uncertainty.

However, at the end of the year, the tension between the two powers is falling apart is expected after the end of the G20 summit this weekend in Buenos Aires, the situation is beginning to stabilize.

The ups and downs of the red metal, whose main buyer is the Asian giant, has influenced the price of the dollar against the dollar, a currency in which the emerging economies have also become salvaged in the face of prevailing instability.

Juan Carlos Guajardo, executive director of Plusmining, said that by the end of the year copper should remain at $ 2 at 80 cents per kilogram, while the US currency should be traded on the local market near 665 pesos.

Economist at the University of Chile, Alejandro Alarcón, said the copper would not exceed the $ 2 barrier by 80 cents per kilogram, while the dollar could, according to him, fluctuate in a rather large margin.

Eugenio Rivera, of the Chilean 21 Foundation, suggested that the strengthening of the dollar could lead to the transfer of as many as 685 pesos in the coming days of our market.

Gemines economist Alejandro Fernandez, meanwhile, noted that prices could vary in the short term, but they will end the year in numbers they are located.

The lower risk perception by investors increased the exposure of copper to markets last week, which is expected to continue in December.