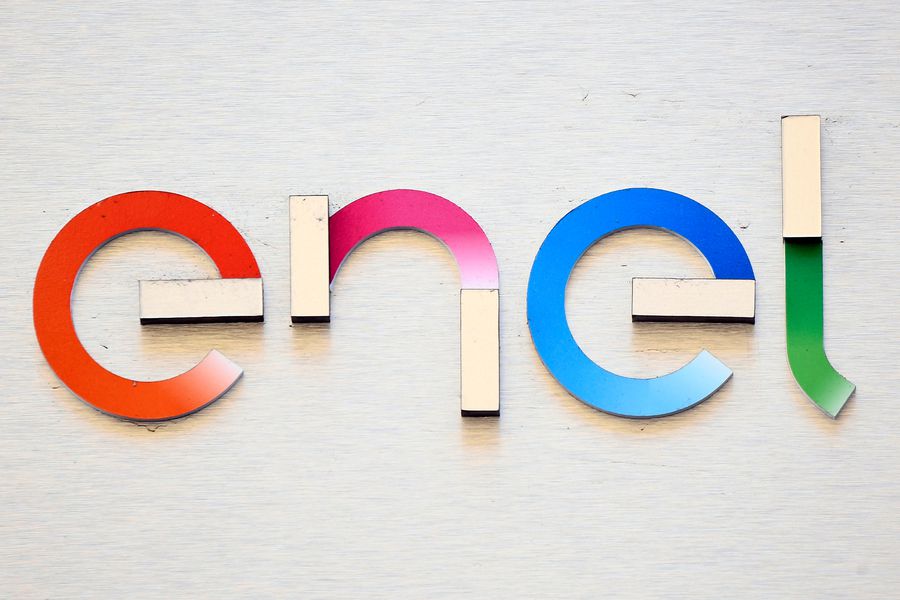 More than two months ago, Enel Américas announced that it would begin a merger process that would lead to the acquisition of renewable energy subsidiaries that Enel Green Power (EGP) owns in the region, with the exception of Chile.

For this reason, AFPs are in the process of analyzing this transaction, but as business of this size is not simple, two AFPs have also decided to arrange an external analysis: Habitat and Kuprum contacted Asit Chile for advice on the operation, to have a complementary review of the internal study to be conducted by each administrator.

The result of this council will be a report that Asset Chile will submit to the two AFP probably next week, say sources of knowledge. The company already has experience in this matter; in fact, they were hired by Enel Generation Chile to report in 2017 as independent evaluators of the reorganization proposed by Enel Chile.

While some investors believe the transaction is positive in terms of merging renewables with traditional energy, it makes sense; what would be required with this advice is to make a more detailed analysis of the operation, the valuation of the assets and the composition of the shares after the transaction.

The above, given that the operation will lead to an increase in the participation of the Italian in Enel America, generating a change in the bylaws. All this without resorting to a takeover bid, which would be another way to increase your stake in the company.

This board is in line with the confidence that AFP must have and thus they hope to have an informed opinion on the merger decision that they will have to take at the shareholders’ meeting on 18 December.

However, David Jana, hired by the board of directors of EGP Americas, estimated the value of the company’s assets in the range of 6.053 million to 6 640 million USD. Pablo D’Agliano, on the other hand, estimated at 7.025 million USD. Bancile (signed by the board of directors of Enel America) estimated between 5.7 and 6.2 billion US dollars. And Santander, between $ 6,000 and $ 6,800 million.

The process, which will be treated as a related party operation (CFP), is another of the various reorganizations the company has carried out, such as splitting the former Enersis into two, Enel Chile and Enel America; or the merger of Enel Chile with Enel Green Power Chile, both with controversy among investors, which occurred in 2016 and 2018.