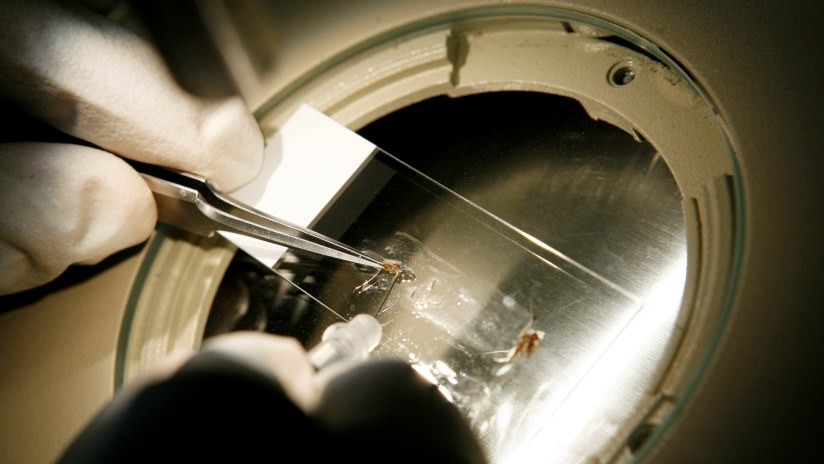 The Belgian woman lost her eye due to the parasite present in the shower water and was caught between her contact lens and her cornea, local media reported.

According to press reports, 56-year-old Petra van Kalmuth has decided to announce her terrible story to publicly warn other risk contact lenses.

It started three years ago during a holiday trip when Calthout showered with his contact lenses. Back home, he began to feel a little pain and immediately took them down. However, the next day his eye turned red and hurt even more

Petra went to visit her doctor and visited several eye doctor, who prescribed eye drops and creams. Then, because they did not work, he went to a university hospital in Antwerp, where doctors discovered that he had a corneal parasite on his right eye. By then Petra had already lost almost the whole vision and the pain became unbearable.

The reason turned out to be a parasite acanthamoeba, which is not dangerous unless it is repeated what happened in this case: it is caught between the contact lens and the cornea, where they are nests, affecting the whole eye. The organism live generally in water tanks like lakes, but it's also in domestic tap water, swimming pools, jacuzzi, soil and air and it affects users of that type of glasses. 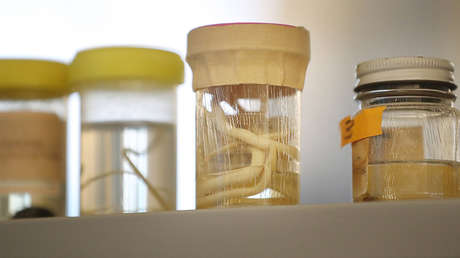 A special kind of eye drops, with chlorine, can kill the parasite, but this drug came too late for Peter.

After two unsuccessful operations, doctors had to remove the right eye. The woman had to get used to life with only one eye and cover her absence with a patch. Just two weeks ago he finally received an ocular prosthesis.

"My life stopped for three years, I traveled through hell," admits the woman. "Now that there will finally be a prosthesis, I can restore life in my hands," he says.