25% of children in BC suffer from obesity 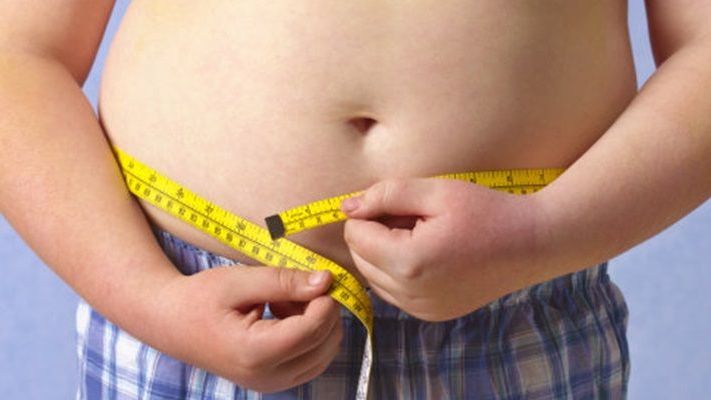 This week, January 27, marks the Day of Nutritionist in our country, the basic staff in the health services.

Dr. Nestor Saul Hernandez Milan, head of the medical services, said that historically in Lower California there is an epidemiological warning of obesity and overweight, the mother of chronic illnesses, many of them at the first places of death.

He said the first obesity-related diseases are hypertension, second malignant tumors, such as breast cancer and third diabetes mellitus, and cerebrovascular diseases, due to high consumption caloric and lack of physical activity.

On the other hand, Licentiate in Nutrition Viridiana Nuñez García, in charge of the Food and Physical Activation Program in the country, said that preventive measures for the entire population are being promoted in the country; He pointed out that about 25 percent of juveniles in our country suffer from obesity.

Lower California ranks second in obesity and eleventh in adults.

They invited the public to get acquainted with the health sector programs to maintain a good diet and avoid these diseases.