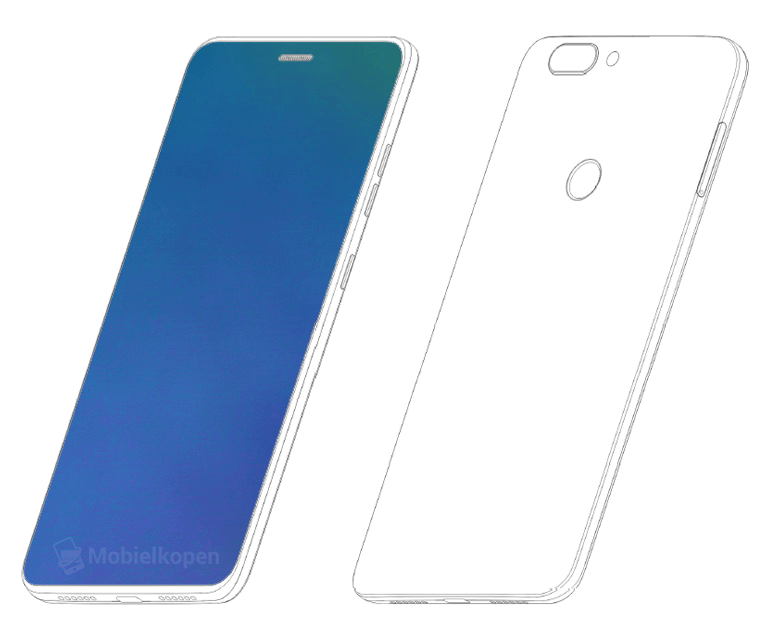 The natural evolution of the cut is the drilling hole. All this can be explained by the search for a smartphone that is on the whole screen. Well, at least as close as possible to him. Bezels, as we know them, is something of the past, and we will have to get used to smartphones that have sacks or holes in their displays, just to maximize real estate on the screen and display the body's relationships. Samsung and Huawei are competing directly to become the first maker to release a smartphone with a hole in the camera on its screen.

However, the holes on the screen do not have to be all about the camera. According to the newly opened ZTE patent, the phone manufacturer is considering cutting off the screen that will receive the handset. In this way, ZTE can eliminate the upper frame and come closer to as much as possible for all smartphones on the screen. Pattern drawings do not reveal cameras facing the front, which may mean that the phone is either not at all, or it can be behind the screen, which is still exciting and pushing the envelope.

The usual advice on skepticism should be said: just because it has a patent, that does not mean that we will soon see a commercially available product. However, this means that ZTE is considering it. 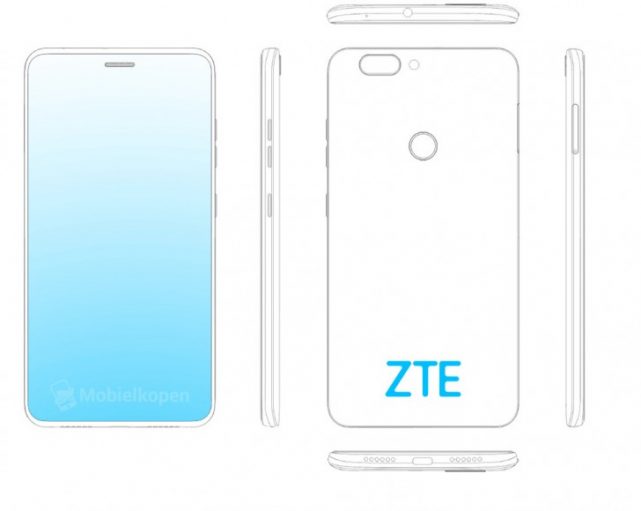