Vigilance enhances harassment, intimidation in the city of Edmonton 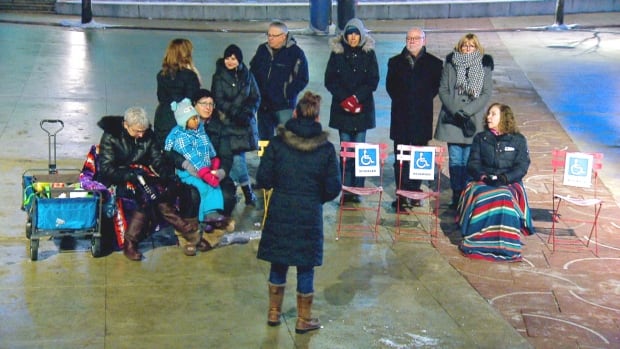 A small group of people gathered at Churchill Square in Edmonton on Saturday night in a show of support for nearly one-fifth of city employees who say they were intimidated or harassed at work.

A local employee Cecily Poohkay said that the attendance says.

"We had a very small turnout today and I think that this is symptomatic for people who are so afraid to report and talk about it" – she said.

A year has passed since the corporate culture audit showed that nearly 20 percent of Edmonton city employees who responded to the 2016 survey said they were harassed in the workplace.

"We also know that people did not report this type of behavior at the workplace and they do it because they are so afraid of retaliation and do not feel that they will be treated seriously or appropriately treated." 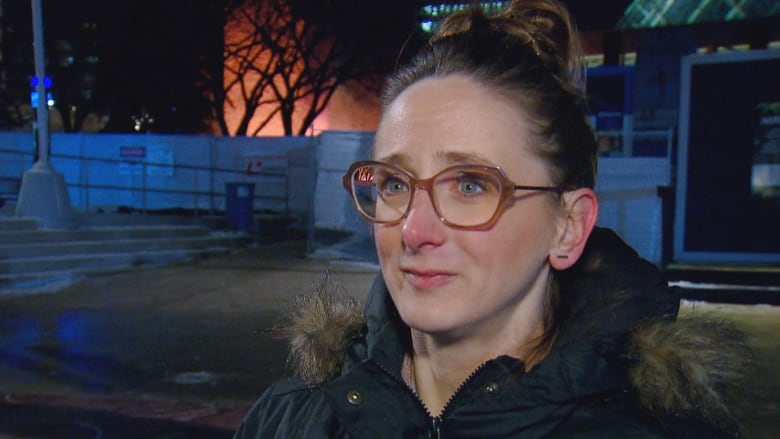 A local employee, Cecily Poohky, says that bullying in the workplace can negatively affect the productivity of people at work. (Nathan Gross / CBC)

The audit found that only 41% of workers who reported harassment or discrimination stated that they had observed a change in behavior. The purpose of Saturday's watch was to bring the city's leadership to account for the reported harassment.

Poohkay said that there is still a lot to do.

"This is our public service, these are the roads we travel, the sidewalks we walk on," she said.

"When people go to work and are treated in this way, we know that this results in poor decisions, which results in higher absences, resulting in medical lists, a really hard work environment that affects the services that citizens receive."

Two vice-chancellors and a city chaplain took part in the vigil – a valuable proof of support from the leaders, said Poohkay. 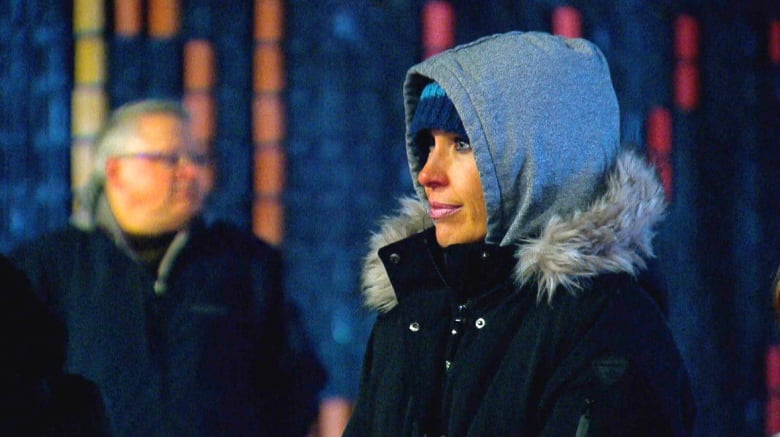 Kim Armstrong, deputy director of the city's department for employee services, said she participated in the vigil to hear people who wanted to share their stories.

The employee services department was created at the beginning of this year and is being reviewed by Deloitte, a company hired to deal with complaints about harassment.

This suggests that the city conducts training for leaders on communication techniques and performance coaching. Deloitte also recommended contracts for the maintenance of city equipment that are signed by employees in conflict.

"We are actively working on implementing these recommendations," said Armstrong. "A huge amount of time and energy, passion and enthusiasm are put into this work."

Armstrong said her department created a unit for recruiting employees that would help urban workers in the conflict lead to constructive solutions.

"I encourage you to continue working on building a healthy, healthy work culture to which everyone is entitled, and the commitment of our leadership to achieving this goal is real," she said.