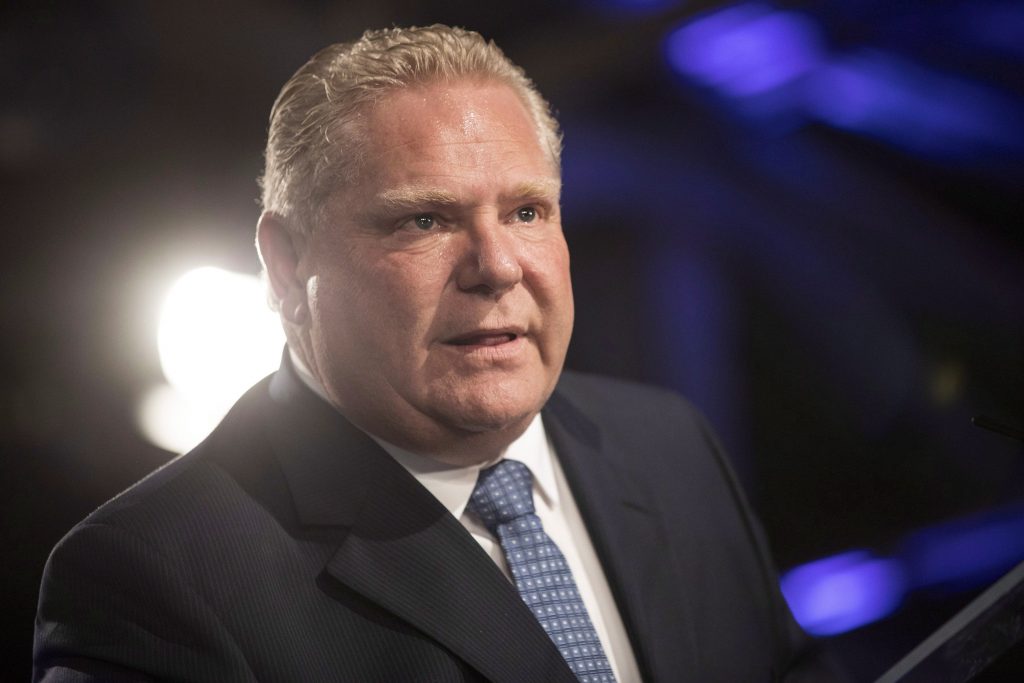 Two of Canada's largest trade unions are planning to join forces against what they call "the destructive agenda of Prime Minister Doug Ford" of Ontario.

The union between Uniphur and the Alliance of Public Service Employees of Ontario comes after Ford's comments on the closure of the General Motors factory in Oshawa.

Ford said last week that there was nothing his government could do to convince the car to change the course, adding that the president of the company told him: "The ship has already left the port."

In a statement on Sunday afternoon, OPCEU leader Warren Smoki said that such "commentary comments … are not good enough for the Ontario".

He says the unions will lobby the government to "re-invest in public services" and ask Ford to encourage employers to create "good stable jobs".

The Prime Minister's Office did not immediately respond to the request for comment.