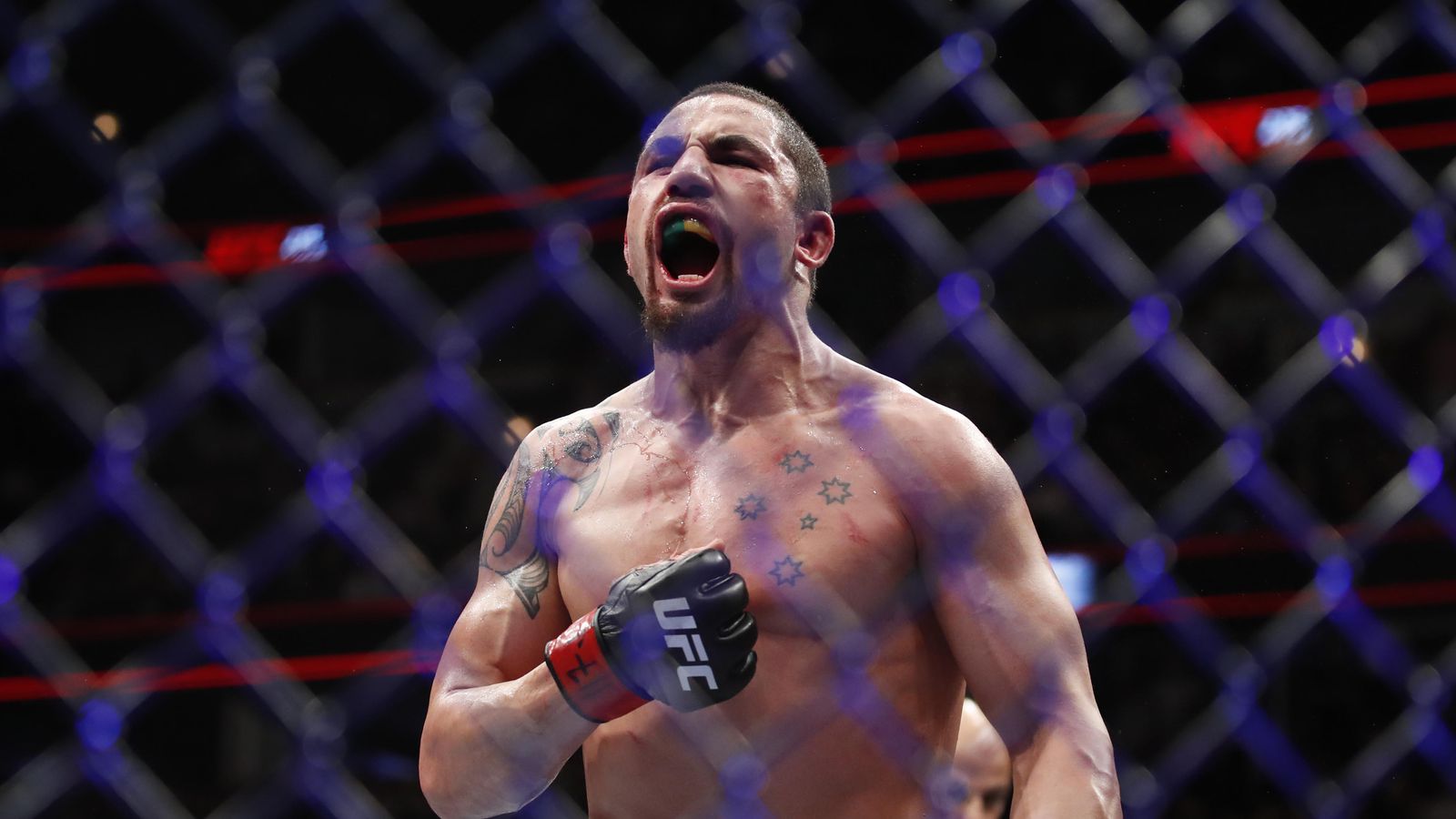 Robert Whitaker, in the middle category, will defend his title against Clinton Gastelum, the highest 185-pound trainer, at the forthcoming pay-to-watch (UPF) 234 at the FFV on February 10, 2019 at the Lav Laver Arena in Melbourne, Victoria , Australia.

That, of course, will require a champion and challenger to promote their five-round affair, both locally and abroad. But it seems that The Reaper is accused of acting as a media diva and refuses to fulfill its primary responsibilities.

Thus, naturally, the promotion president, Dana White, set off with her during his recent Down Under tour, as White wants to tell the community of mixed martial arts (MMA) when his fighters behave as unacceptable exogaments.

"Someone told Dana White that I was not doing PR or it was not easy for me to work, which is bullshit," Witteker told Radio Radio. "I made every PR and every media event they set for me. The big thing is, though, they get the shit when I say," Sorry, I can not do it, now I have a training "What do you want to do? Do you want to fight or want to do it? You work around me a bit. It was just a misunderstanding and that's all. "

It's not unusual for the UFC champions to complain about their media commitments, because the more familiar you are, the more coverage you get. It was one of the biggest problems of the "attacked" Ronda Ruzy during the reign of the title in the title, which ultimately led to it.

"I am doing all kinds of media," Witteker said. "I've never said or refused a media event unless I encounter a session that I can not miss, so it's part of the job, I think that it just has to be a healthy balance, I do not know anything about running the company UFC, it's not my specialty, all I know is that I have to train to win the fights UFC want me to win fights So if you want to do PR, let's work together, let's work on it. to fit in my time, please. "

Silly "Reaper", only the Irish battles are allowed to get away with it.