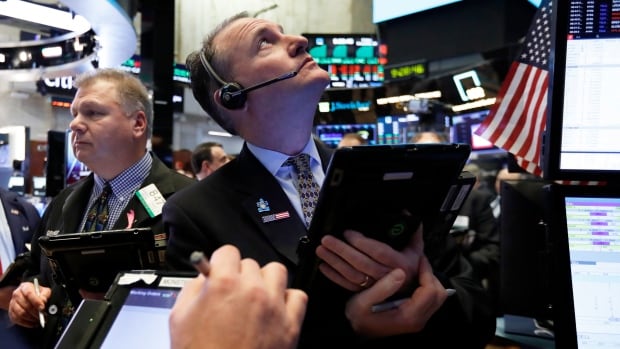 Canada's main stock index closed higher together with US markets on the last day of trading with what was a tough year for stocks.

The composite index S & P / TSX closes 100.86 points to 14,322.86 as part of the rally in late December. But that was not enough to avoid significant losses for the year.

The index fell by 12 percent for 2018, after declines that began in the summer gained an impetus, as trade disputes and the slowdown in global growth sparked fears of a recession.

Decreases accelerated in December, pressing the index to 13,776.90 on Christmas Eve, before holding a modest rally in the final days of the year.

The fall, especially in the last month of the year, hit most of the market watchers.

"We all felt that the market is a little ahead of ourselves, or perhaps in some cases very much in front of itself," said Alan Male, a senior investment advisor at HollisWealth.

He said the economy has slowed down a bit, but is still healthy and expects more than a slight correction of the stock rather than a major economic downturn.

"Many people talk about a recession, but I do not think the recession is short-term. What I think is a market for bears without recession."

However, investors will have to get used to the recent instability, as the main trade dispute with China hit the new year's deadline, while Democrats occupy the US House of Representatives.

"I think it only encourages the pot a little more," said Maliot.

Investors received positive feelings on the trade front after US President Donald Trump announced he had a positive discussion with Chinese President Xi Jinping, Mali said.

"President Trump tweeted out over the weekend that he spoke with the Chinese president, everything looks positive; he looked optimistic about his tweet that they are working on some sort of trade deal."

US stocks continue to end this year for the worst-case scenario in a decade. The S & P 500 finished 6.2 percent, Dow fell 5.6 percent.

The Canadian dollar averaged 73.30 cents a US dollar, down from 0.02 per cent on Friday.

The crude oil contract closed eight cents to $ 45.41 a barrel in February, and the February natural gas contract fell 36 cents to $ 2.94 per barrel of BTU.