Traces of a giant, 2,700-year-old sunshine discovered in Greenland ice 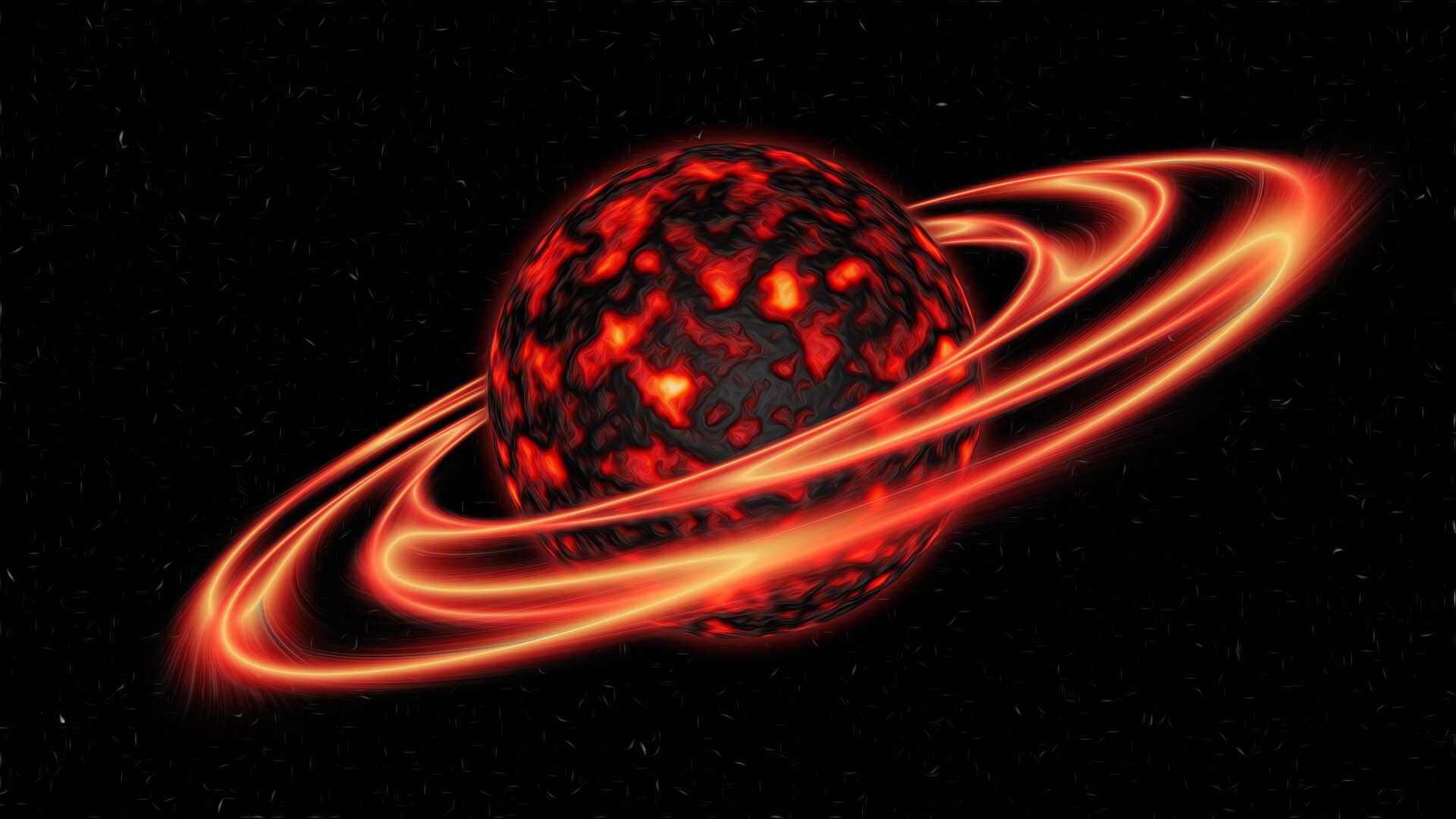 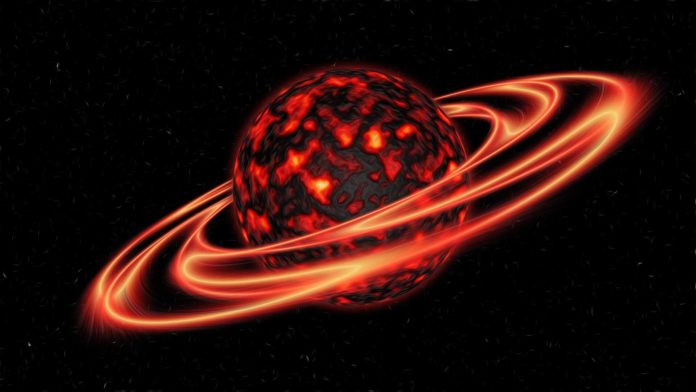 Solar storms are different eruptions of mass and energy from the sunny surface. Flares, prominences, sunspots, coronal mass ejections are a common occurrence of solar activity, as other related phenomena at other wavelengths are also seen. They all include sudden releases of stored magnetic energy, which accelerates hot gases near the surface or in the corona of the Sun.

Recently, in a new study, scientists found evidence that in Greenland ice cores were discovered unusually strong sunshine that struck the Earth in 660 BC. – only the third such event is certainly documented.

The extreme form of a solar storm, known as the solar proton event (SPE), hit our planet 2,679 years ago. If an event of this magnitude was to happen today, it is likely to fail the chaos of our technological infrastructure, including communications and navigation.

For more than 70 years, specialists examined these solar storms with direct instrumental observations, causing them to understand that they could pose a threat to the power grid, communication systems, satellites and air traffic. Two cases of severe sunburn in modern times, which caused the spread of electricity in Quebec, Canada (1989) and Malmo, Sweden (2003).

At present, an increasing number of surveys show that solar storms can be significantly dominant than estimates have come up with direct observations. Analysts, led by specialists at Lund University, used icebergs to discover information about previous sun storms following a new world exam. The centers originate from Greenland and contain ice formed over the past 100,000 years. The material contains evidence of a very strong solar storm that occurred in 660 BCE.

Raymond Muscheler, professor of geology at Lund University, said: "If this sunshine happened today, it could have serious effects on our high-tech society."

Reymund Muscheler also participated in a survey that confirmed the existence of two more massive sunshine storms, using the two ice cores and annual rising rings of old trees. These storms occurred in 775 and 994 AD. He points out that although these massive sunstorms are rare, the new discovery shows that they are a naturally repetitive effect of solar activity.

He said: "That's why we must increase the protection of society from solar storms."

"The risk assessment today is largely based on direct observations made over the past 70 years, but requires a reassessment of the three massive sunshine that has now been discovered. There is a need for greater awareness of the possibility of very strong sunshine storms and the vulnerability of society. "

"Our research suggests that risks are being underestimated at the moment. We need to be better prepared."

The study was published in the Proceedings of the National Academy of Sciences.