Toast for proteins in dinosaur bones 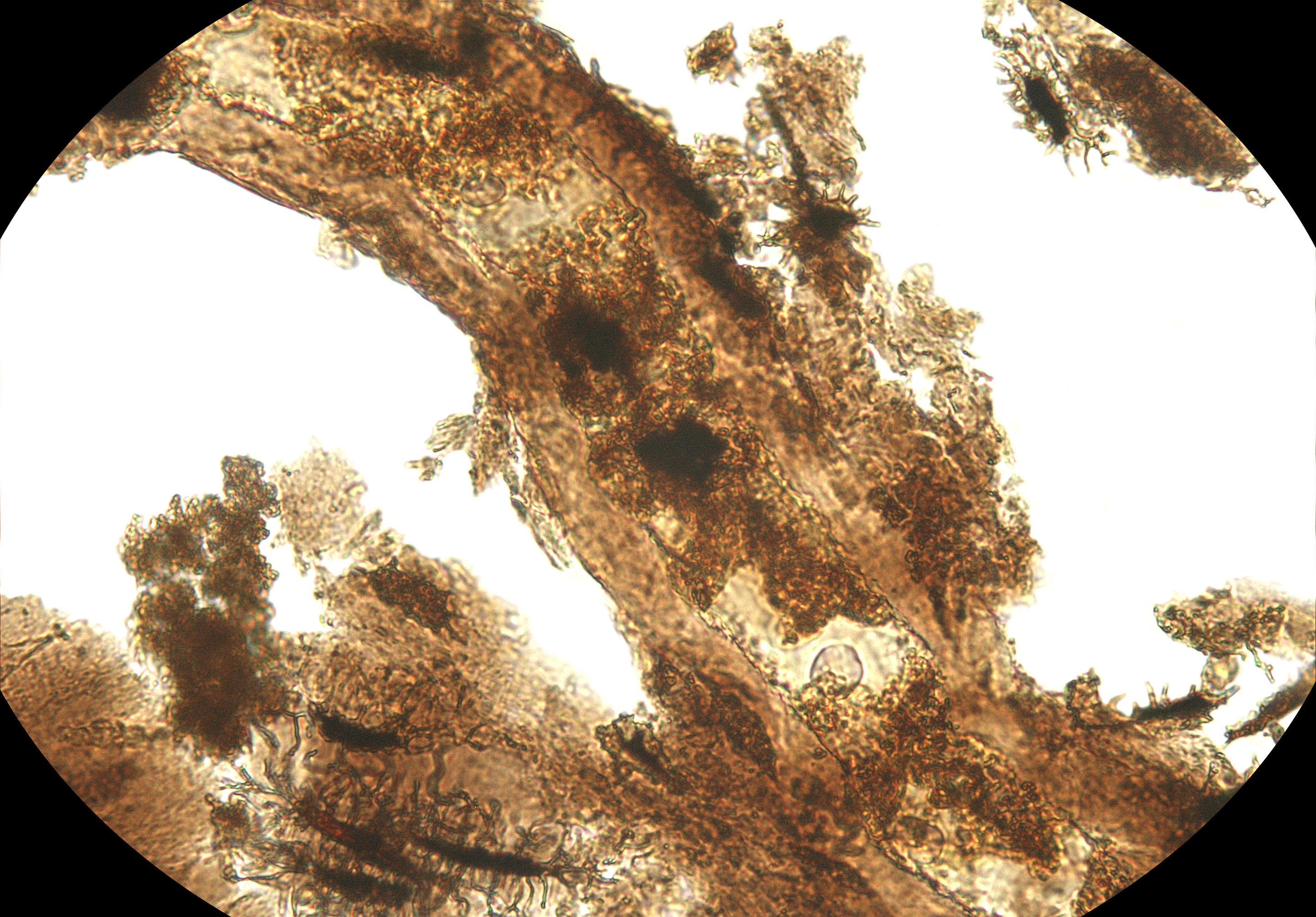 Burned toasts and dinosaur bones have a common feature, according to a new study by Yale. Both contain chemical compounds that transform the original proteins into new ones under appropriate conditions. It is a process that can help scientists understand how soft tissue cells in dinosaur bones can survive hundreds of millions of years.

Fossilized soft tissue in the bones of dinosaurs has long been a controversial topic among researchers. Hard tissues, such as bones, eggs, teeth and enamel, are able to survive fossilization very well. Soft tissues, such as blood vessels, cells and nerves that are stored inside the hard tissue, are more delicate and are thought to die quickly after death. These soft tissues mainly consist of proteins that are thought to be completely decaying over about four million years.

However, dinosaur bones are much older, about 100 million years old, and sometimes retain organic structures similar to cells and blood vessels. Various attempts to resolve this paradox did not provide a definite answer.

"We have taken the challenge of understanding fossilization of proteins," said Jasmina Wiemann, lead author of the study, a paleontologist from Yale. "We tested 35 samples of fossil bones, egg shells and teeth to find out whether they retain protein soft tissues, discover their chemical composition and determine under what conditions they were able to survive for millions of years."

Researchers have found that soft tissue is stored in samples from oxidizing environments, such as sandstones and shallow sea limestone. Soft tissues have been transformed into advanced final products for glycosylation and lipoxidation (AGE and ALE), which are resistant to degradation and degradation. They are also structurally comparable with chemical compounds that color the dark skin on the toast.

AGE and ALE are characterized by a brownish stain that stains fossil bones and teeth that contain them. The compounds are hydrophobic, which means that they are resistant to the normal action of water and have properties that make them difficult to consume by bacteria.

Wiemann and her colleagues made the discovery by descaling the fossils and imaging the released soft tissue structures. They used Raman microspectroscopy – a non-destructive analysis method for both inorganic and organic sample content – for extracted soft fossil tissues. During this process, the laser energy directed to the tissue causes molecular vibration that transmits spectral fingerprints to the present chemical substances.

'Our results show how chemical changes explain the petrification of these soft tissues and identify the types of environments in which this process occurs,' said Briggs. "Withdrawal is a way of targeting settings in the field in which this conservation is likely to occur, expanding an important source of evidence for the biology and ecology of ancient vertebrates."