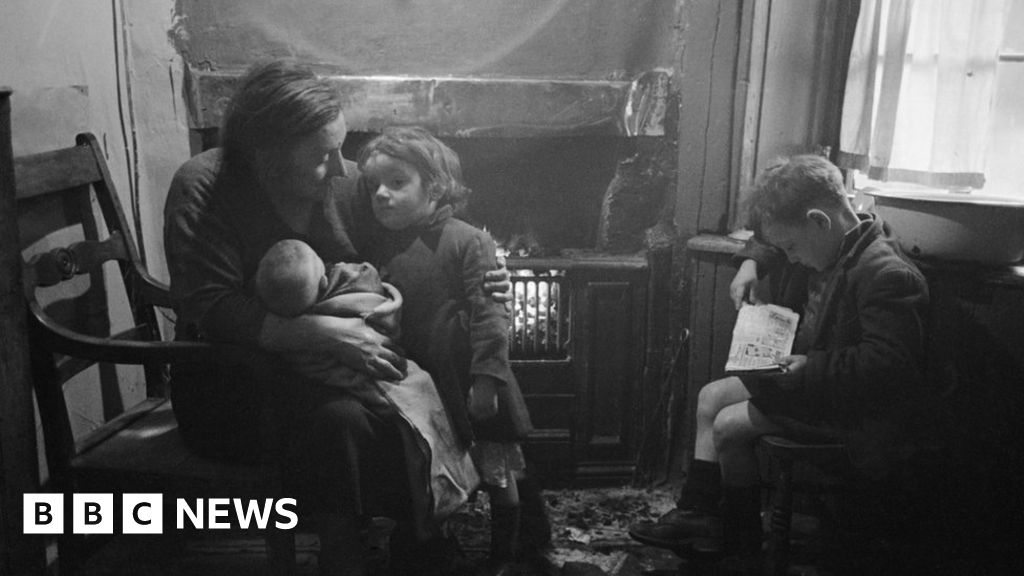 The new research finally determined the cause of the plague in Glasgow almost 120 years ago.

A team at the University of Oslo said the rats were wrongly accused, and the real culprits were people.

Plague struck Glasgow in August 1900, with initial cases in conditions of crowded and unhygienic hiring of Gorbals.

The outbreak was part of the Pandemic of the Third Plague, which began in 1855 and was not declared until 1960.

I got off easily

The first pandemic was the Miracles of Justinian, and the second was the Black Death in the 1300s.

The third pandemic killed millions, most of them in China and India.

With those awesome standards, Glasgow is relatively easy, with 35 infected and 16 dead.

Drastic measures were taken to stop the phenomenon.

There were calls for tram, ferries, and even disinfection coins, and hundreds of rats were killed by a small army of exterminators.

The killing of rats was a fashionable solution at the time.

The public health authorities in Glasgow suspected and suspected that people, not rodents, were carrying it.

They found no evidence of plague in rats, concluding that the disease could spread directly among humans, perhaps with what they described as poetic "parasites of humanity".

Lead author Catherine Dean and her colleagues, from the University Center for Environmental and Evolutionary Synthesis, said they managed to come to their conclusion thanks to the precise records led by sanitary authorities at that time.

In 1900, the authorities noted that almost all cases can be linked to contact with the previous one.

Despite the capture of hundreds of rats that were abundant in the slums, they found no evidence of a rodent.

The day is zero

The city medical officer of health immediately launched an investigation into the spread of the disease.

It was founded 3 August 1900 as a Day of Zero, noting that when "Mrs. B, fishing," she became the first to become ill, along with her granddaughter.

The authorities then sought people associated with Mrs. B or who attended her funeral awakening.

This led to the quarantine of more than 100 people in the "admissions house" for surveillance.

With the support of the Catholic Church, the awakening after the death of the plague was forbidden.

The new investigation used modern methods of expanding historical data, finding a high rate of secondary infections in the household.

The incubation period for each infection also indicated a human-to-human transmission.

The authors say their results provide an important insight into the epidemiology of the onset of bubonic plague during the Third Pandemic in Europe.

It also confirmed officials who doubted over all these years: rats in Glasgow had received a bad rap.