The police are looking for help in finding a "sensitive" man, Innisfil 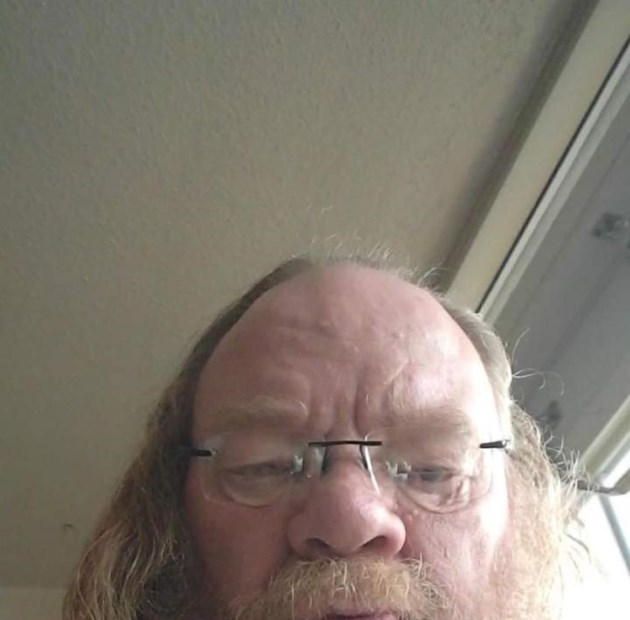 Sixty-five-year-old Craig Swayze was last seen leaving his home on the 7th line and the Webster Boulevard district in Alcona around 4pm. on Wednesday, November 7, 2018.

The police are worried about his well-being.

Swayze is described as: