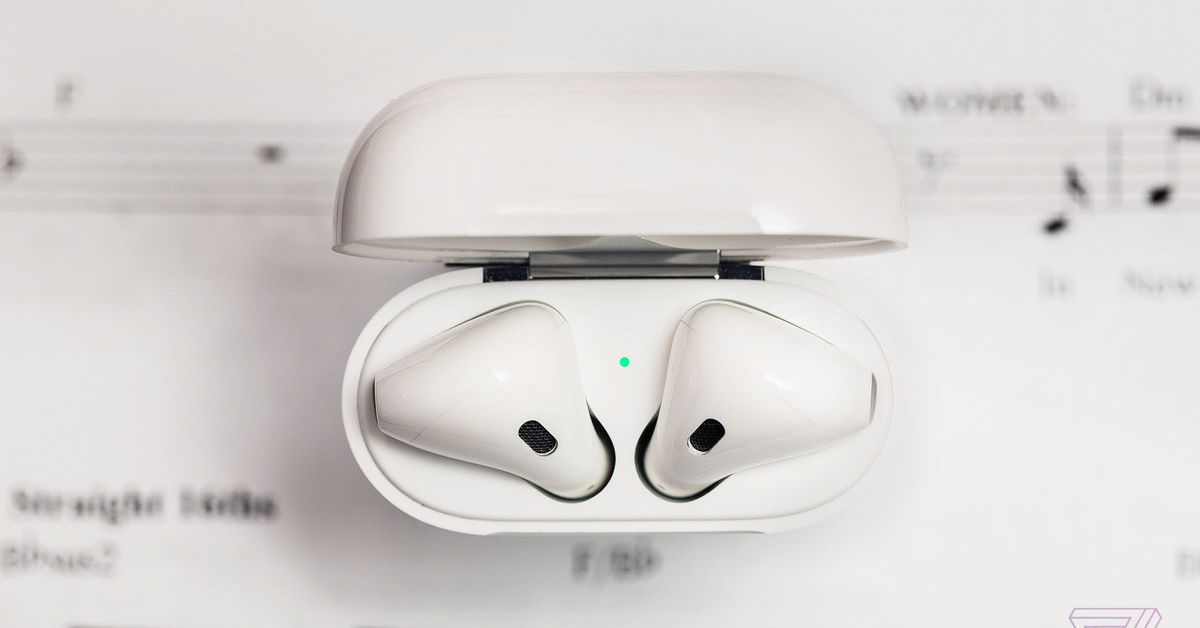 Apple can finally issue an updated version of AirPods in the first quarter of 2019 and can redesign the device for 2020. 9to5Mac citing a new report by Apple's analyst Ming-Qi Kuo, who says the demand for devices will dramatically increase in the coming years.

There were rumors all summer that upgraded AirPods debuted during autumn products this autumn, but they never appeared on the stage. If Kuo's predictions are correct, the new models will have "wireless charging support," although it is unclear whether this means an upgraded case or the headphones themselves. There are other changes that coincide with previous rumors – Kuo says the next model will come with upgraded Bluetooth specifications, an upgraded hinge of the case and some internal components will be a bit more expensive. There were also rumors that 2019 would also bring a new set of high-end AirPods that will be water-resistant and come with a cancellation of noise.

In addition to the potential upgrade from 2019, Cuo notes that there will be a "whole new design" for AirPods 2020, but it's not about details, and he does not mention anything about the long overdue AirPower mat. Kuo reportedly says AirPods are Apple's most popular addition to date, and predicts the company will go from sales to 16 million in 2017 to more than 100 million by 2021.