The man accused of murdering Tess Richie appears in court 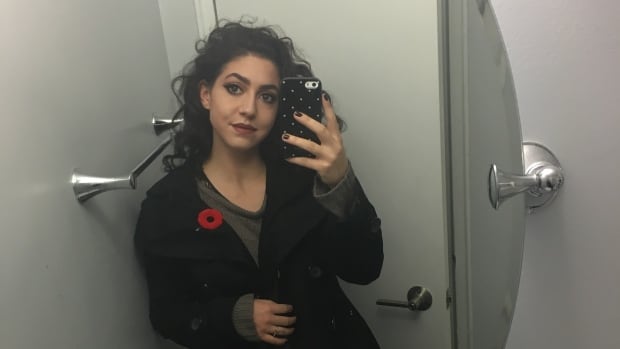 A man charged with the murder of a young woman who disappeared in a homosexual village in Toronto last year, appeared in court on Monday.

Kallen Schlatter, 22, is charged with the first-degree murder in the death of Tess Richie in November 2017.

A slapper, dressed in a blue suit with a white shirt, showed no emotion during a short appearance on Monday morning.

After a brief interruption, a trial is scheduled before 17 January.

22-year-old Richie, 22, was reported missing on November 25 after she spent a night with a friend in the church district and Wellesley Street.

Her mother, who traveled from the family home in the North Bay, Ont., To search for her daughter, found the body of Richie four days later in an open staircase. The area where her body was found was just a few steps away from where Ritchie was last seen.

Police said that Richie had died of "neck compression". 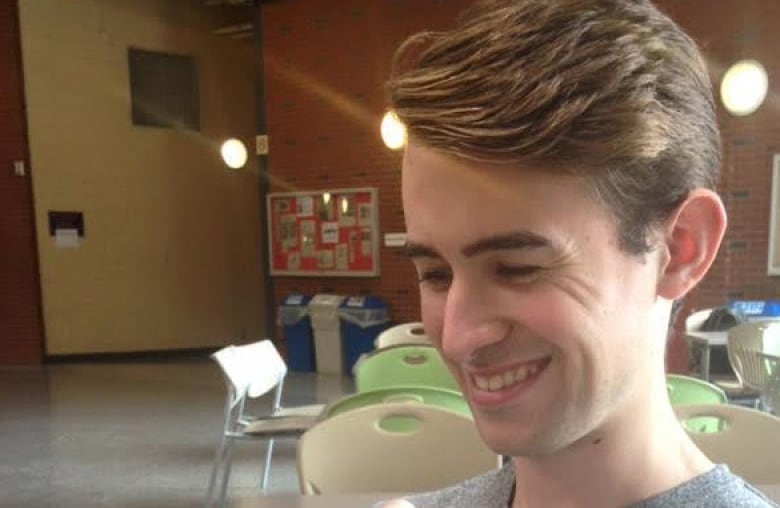 Kallen Schlatter is charged with first-degree murder in the death of Tess Richie. (Facebook)

Slapter was refused bail in the August case.

According to the police, Richie and Schlatter did not know before the night she disappeared. They said that Richie had met Slater on the street after she and her friend left the bar.

Investigators also said that CCTV shows Slater and Richie together near the place where her mother found her body.

Police faced criticism of their failure to find Richie after her disappearance.

In June, two police officers were charged with improper treatment under the Law on Police Services in relation to the case.