The German company "Eilers" requires up to 3 or 4 candidates 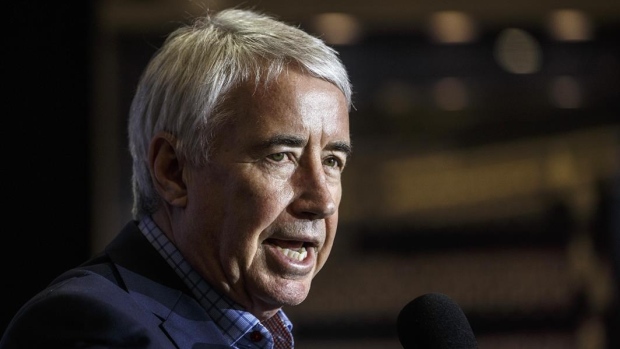 Edmonton Oilers is still in the process of choosing their next general manager as a BBC journalist in Edmonton Ryan Richhaug has announced that Bob Nicholson's CEO list is up to three or four candidates.

The process continues for Nicholson, the list is reduced to 3 or 4 at this point. Hunter and McCormon are probably still in a mix, such as Sean Burke. Burke is an interesting option, which is known to be extremely well prepared and very thorough. Dark horse candidate we do not hear much about.

Probably still in the mix for the position of GM in Edmonton are the general manager of the London Knights Headquarters, Mark Hunter, current assistant of the "Golden Knights" of Vegas, Kelly McMurmon and the inventor of Montreal Canadiens, Sean Burke, who was also GM for Canada Winter Olympics in 2018.

Eilers was released by general manager Peter Chiarelli in January and replaced by Keith Gretzki on a temporary basis.